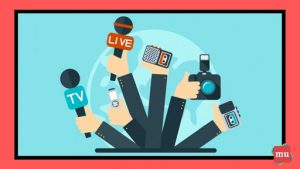 Chennai. After the DMK Government in Tamil Nadu assumed power on May 2, several of incidents of sexual harassment on school children were reported. The action of Stalin – led govt was typically “secular”. Read on —

While the media was biased against majority run schools, the police action was severe or light depending on the management and the individual concerned. Are we in a secular state? 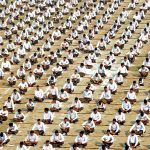