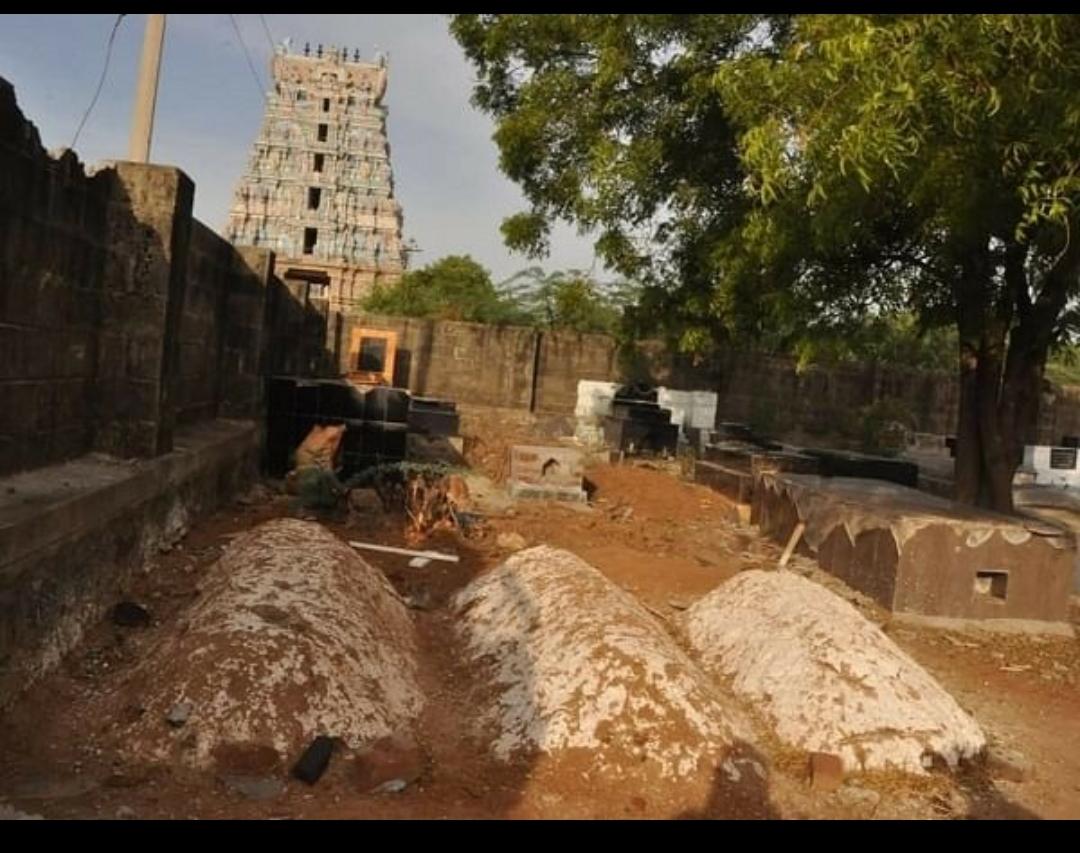 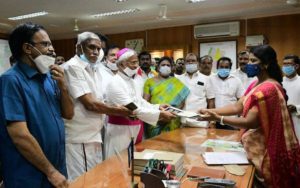 Chennai (VSK). In Tirunelveli town, near Tachanallur bridge, Christians (Roman Catholic and CSI denomination) staged a demonstration on 18th October demanding early nabbing of the miscreants who damaged the graveyard located just opposite to Manimoortheeswaram Uchishta Ganapati temple gopuram. This led to road blockade and disturbed the traffic movement.

Their grouse was in the cemetery belonging to Udaiyarpatti Church 86 tombs were damaged by unknown miscreants on Saturday, 17th Oct. On Sunday, immediately after the weekly mass Christians joined the demonstration in public road raising slogans for immediate action to arrest the culprits. Tirunelveli town Assistant Commissioner and the Tachanallur Police Inspector went to the spot and assured that the matter would be enquired with all urgency and swift action would be taken against the culprits. Rev. Fr. Joseph Michael Selvaraj, the Parish of the church concerned, officially lodged the complaint and the case was registered.

On Monday, 19th an all Party including the ruling AIADMK, meeting was held chaired by Rev. S. Antonysamy, Bishop of Palayamkottai RC Diocese and passed a resolution appealing the district administration to ensure detention of the miscreants under the Goondas Act. Another resolution seeks Rs.30 lakhs from the government for repairing the badly damaged tombs. Subsequently, the all-party delegation along with the Bishop handed over their memorandum to the District Collector.

District Administration and Police Officials have also kept up their promise by arresting 8 persons on the same day. Many of them are reported to be the members of Hindu Makkal Katchi.

All of them reconfirm one well known fact; that is, whenever any issue (real or perceived) is put forth by Christians or Muslims all political parties will rush to their relief. Politicians of all hues will vie with each other to bring pressure on the Administration to deliver justice even by overlooking the rules or procedures, if need be. Particularly, with the Assembly elections around the corner in the State, ruling party cannot afford to be seen lagging behind the opposition parties in meeting the demands of minorities. Now, by arresting 8 persons Ruling party and the State Government can have sigh of relief at least, temporarily.

Thus, for the general readers, it may appear that ‘All is well that ends well ‘and in this issue the Christians’ grievance has been addressed promptly. However, we as discerning citizens would like to place a few facts before the public. Yes, the very cemetery land was in news for a different reason on 22nd Aug 2020. Recent reports stated that the Tamil Nadu officials stop funerals at Christian Cemetery based on the complaint from the activist group Legal Rights Observatory. They had lodged the complaint to the same District Collector in Nov 2019. The summon substance of the complaint was that the ‘cemetery is encroachment of a private land in the vicinity of the ancient Manimoortheeswaram Uchishta Ganapati Temple and it is heinous attempt to usurp temple land in future’.

Now, by crying loud one is curious to know if the Christians are attempting to play a victim card? Are they attempting to get the ‘funerals ban order’ of the District Collector vacated? We need to wait and watch whether the State is going to play into the hands of Minorities and end up in proving the apprehensions of Hindu devotees right. 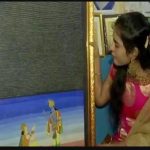 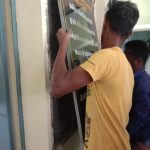