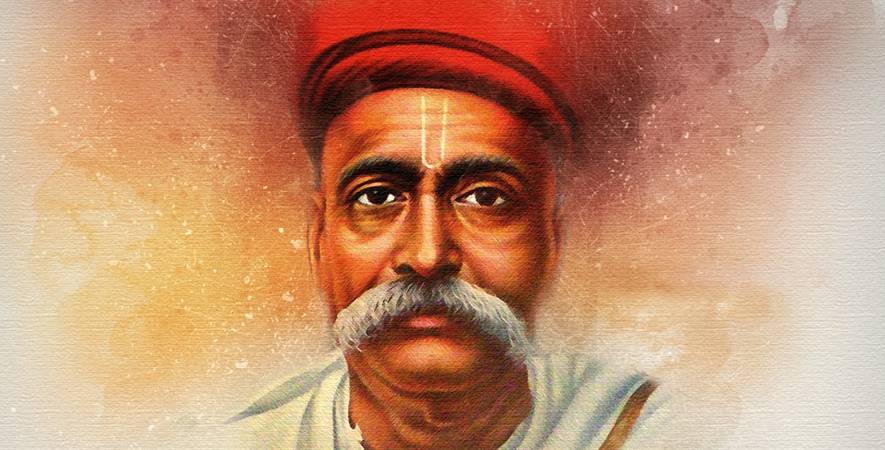 During Indian Freedom struggle, Lokmanya Tilak had introduced concept of ChatuSutri or Four Principles. This included two- Swadeshi and Boycott. Through   the use of Swadeshi and boycotting foreign goods, Tilak wanted peoples active participation in freedom struggle. At the same time he wanted to target British economy. Now, PM Narendra Modi also again introduced the concept of Aatmanirbhar Bharat. During this fight against Corona, he declared 20 lakh crore rs package in Aatmanirbhar Bharat Abhiyan. Finance Minister has declared many policies for workers, farmers and economically weaker. In the year of death centenary of  Lokmanya Tilak’s when we focus on relevance of his thoughts in today’s era, we come across his Swadeshi and Aatmanirbhar Bharat concepts.

The concept of Swadeshi was part of active participation to get freedom. But even after 72 years of independence, again there is need to give acceleration to swadeshi movement. Though we are welcoming Globalization and open economy, still we need to stick this concept of Swadeshi. Latest Aatmanirbhar Bharat is also natural byproduct of Tilak’s Swadeshi concept which he induced before independence.

The people who are exploited can never understand its nature earlier. India was huge market for British product though these products were costly. British exploited India by buying raw material in very cheap prices. This was double exploitation. Very few people recognized this during that period and Tilak was one of them. So he supported Swadeshi and boycott foreign goods. In Belgam Tilak guided people during Ganesh Festival. While speaking publicly he explained, “We should not stop only boycotting ‘Dhotar of Manchester’, but we want all our rights from them. If they don’t give us, we have to act as pressure groups. So support Swadeshi.” Thus he explained ‘Swarajja through Swdeshi’. Targeting British economic policy at the same time creating unrest in society against British, this was his dual purpose.

After independence, now we are in era of Globalization. Now concept of Swadeshi can be assumed as impossible. But Aatmnirbharta – Self reliance is correct option for it. After accepting Dunkel draft Indian economy is open for all. But Indian producers were not ready for this openness when we signed this treaty. The foreign companies easily started exploiting this 125 crore market even today. China’s act near border has ignited national feelings among Indians and using these feelings to boycott Chinese product is simple strategy. The people who are unaware of Dunkel draft and Liberalization used to ask, “Why govt. is not banning Chinese product instead of we boycott them?” Because of Dunkel draft we can’t ban them. But it is choice of people what to buy in the market. So buyer is the important factor in economy today. If we educate buyers we can easily start our journey towards Aatmanirbhar goal. If people starts using maximum Indian products, capacity of Indian producers can be raised. They can captured foreign markets. So first step is to boycott foreign goods. China is getting powerful by capturing Indian market and again using that money for making strong defense. Again they are using same Defence department against India. This is absolutely vicious circle.

After this outbreak of Corona pandemic people suffered especially workers and farmers. So the central govt. has launched “Aatmanirbhar Bharat Yojana”. There are some articles of financial help and relaxation in taxation for small businessmen in it. Apart from that, facility for workers to travel, One Nation – One ration card, helping hands for farmers by NABARD, financial help for hawkers on streets, houses in cheaper rates for workers these all policies are included in it. To achieve permanent self-reliance these temporary benefits are very necessary. This is very similar to the thoughts of Lokmanya Tilak. Tilak had opposed foreign goods at the same time he appealed to stand firmly behind Swadeshi products. For that he put forth ideas like “Paisa fund”. Through that he introduced ideas like glass factory, Dalda factory and cotton mills. Tilak had indepth study of conditions of farmers and workers. He said, “The Nation means farmers, Nation means people who works hard.” The farmer is the backbone of the nation, farmer is the very soul of the nation. Tilak was the first leader who told this in our country. Unless they are financially benefited, we can’t say that country is progressing. So Aatmanirbhar Yojana in this pandemic situation is outcome of Tilak’s thought which will lead India in the future.

To give list of Swadeshi and foreign products and make the people to avoid foreign products is very difficult to adopt because this list is constantly changing. So Swadeshi is more emotional than practical concept. Aatmanirbhar- self-reliant nation is an output of Swadeshi. We must always keep in our mind this concept. While shopping in the market, production policy, import-export policy or decisions regarding farmers and workers we must remain connected to Swadeshi. We are huge market of 125 crores and this is our strength. Indian customers and businessmen should have their control on it as this is first step towards Aatmanirbhar – self-reliant nation. That day will be the turning point when all 125 crore people will produce and export them. So let Swadeshi be the basic concept of all future transactions. Thus let our nation- building spread the fragrance of Indianisation in all over world. 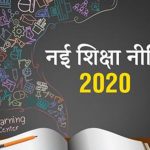