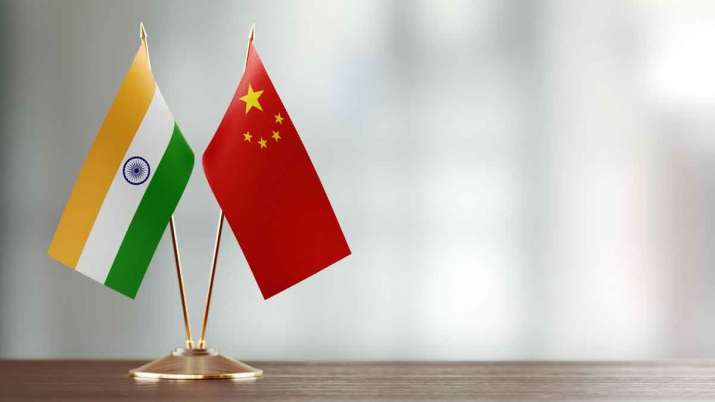 India and China have been locked in a months-long border stand-off, which resulted in a deadly clash last month that left 20 Indian soldiers martyred. Reports are flashing of even more casualties on Chinese side. The two sides have lately failed to make a breakthrough in reducing the tensions despite intense negotiations at the military and diplomatic levels.

On June 15, India took its first measure off battle-field retaliation to intrusion by PLA of China by banning 59 China apps which were hugely popular and were grossing huge revenue from here. In its latest move, following the continued border standoff, India banned 47 more Chinese applications operating as the clones of those 59 that were banned last month. In total, the government is currently monitoring over 250 applications and may tighten the noose further.

After banning 107 Chinese applications, the government is believed to be mulling import curbs on categories of goods which are largely imported from China. Items such as toys, steel tubes, steel bars, consumer electronics, telecom equipment, heavy machinery, paper, rubber articles and glass will be brought under mandatory Indian Standards (IS) regime by next year.

The move will put halt on imports of lower quality items, according to reports, Commerce ministry has identified these items last year and the process to implement import curbs have been expedited in current Indo-China standoff at Galwan valley in line with the ‘Atmanirbhar Bharat’ initiative. ‘Atmnirbhar Bharat’ is an initiative planned to reduce India’s non-essential imports and increase exports.

Pramod Kumar Tiwari, Indian Standards (BIS) director general said “most of the 371 items listed are Chinese products. We are framing mandatory standards for these items and to improve the enforcement including at government-owned ports like Kandla, JNPT and Cochin. Notifying such standards will be in place by December for most of the products and by March 2021 for the remaining ones”.

While the idea is to eliminate sub-standard imports, it seems that the move is directed towards importing as less as possible from China and seen as the part of Boycott China sentiment immerged post Galwan Valley standoff.

There is more trouble brewing for Chinese companies engaged in infrastructure projects in India. On Thursday, GOI said “Companies from nations that share border with India will be barred from bidding for government contracts for goods and services until they register with the industry department.” This will lead to a lengthy prolonged procedure and eventually turn into moving away the projects worth billions from Chinese companies engaged in Road, Rail, Metro, Telecoms, Power sectors big way, a direct loss to China. The move is being seen as an effort to counter China amid a tense border stand-off with the neighbouring nation, which seems to be pulling on despite diplomatic talks with Beijing.

There was a clarification from GOI regarding the ongoing bidding process. The departments were in dilemma weather to cancel and re invite the bids already submitted? An order clarifying the move has already been circulated to all ministries, public sector units and state governments asking them not to scrap earlier tenders or initiate fresh tendering processes only because of the presence of a Chinese entity as one of the qualified bidders. The clarification was issued by the Union finance ministry on Friday after stakeholders raised concerns that retrospective implementation of the July 23 order would lead to scrapping of all tenders, resulting in a huge loss of valuable time. It will make adverse impact on foreign direct business in country in such retrospective moves. India shares land borders with China, Pakistan, Bangladesh, Myanmar, Nepal and Bhutan. But the July 23 order exempts some of these countries to which India extends lines of credit or provides development assistance.

China has done such things many times in past with its neighbouring countries. Self-imposed sections are now new for China. It is first time that India has strike where the week points are – The eCommerce & trade. This is going to be a big blow as some China’s state media leaded a boycott of South Korean goods in 2016-17, on Korean deployment of the US made THAAD missile system. China placed curbs on tourism to Korea which has resulted millions to South Korea. China also closed many Korean stores in its soil.

In 2010, China stopped supply of rare earth metals an essential to electronic industry of Japan following a collision near South China sea Island. Within two years’ time mass protests were organised by China over the Island issue, which eventually led to boycott of Japanese brands. IN 2012 SIMILER CURBS WERE PUT ON Philippines also over the dispute of Scarborough Shoal island of Philippines.

India has emerged as a favourite destination for the Technology & telecom companies of China. One of the Top Chinese app tiktok which is among the 107 banned Chinese app having over 100 million user base in India. Its parent company ByteDance has reported meagre earning of $5.8 million in 2018-19. It has lost potential revenue of several billions. It is supposed to lose over $6 billion alone, imagine the rest of 107 apps and other trade and services.

In all, so far India has gained edge over China by taking some bold steps, which will affect china in both short & long term. China has imposed trade curbs on other countries so far. India is almost first to challenge China in its own game by any neighbouring country. China need to understand the fact that India is the biggest consumer market. Incursion and trade cannot go hand in hand, its tough regime here to handle this time. 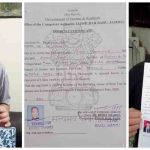