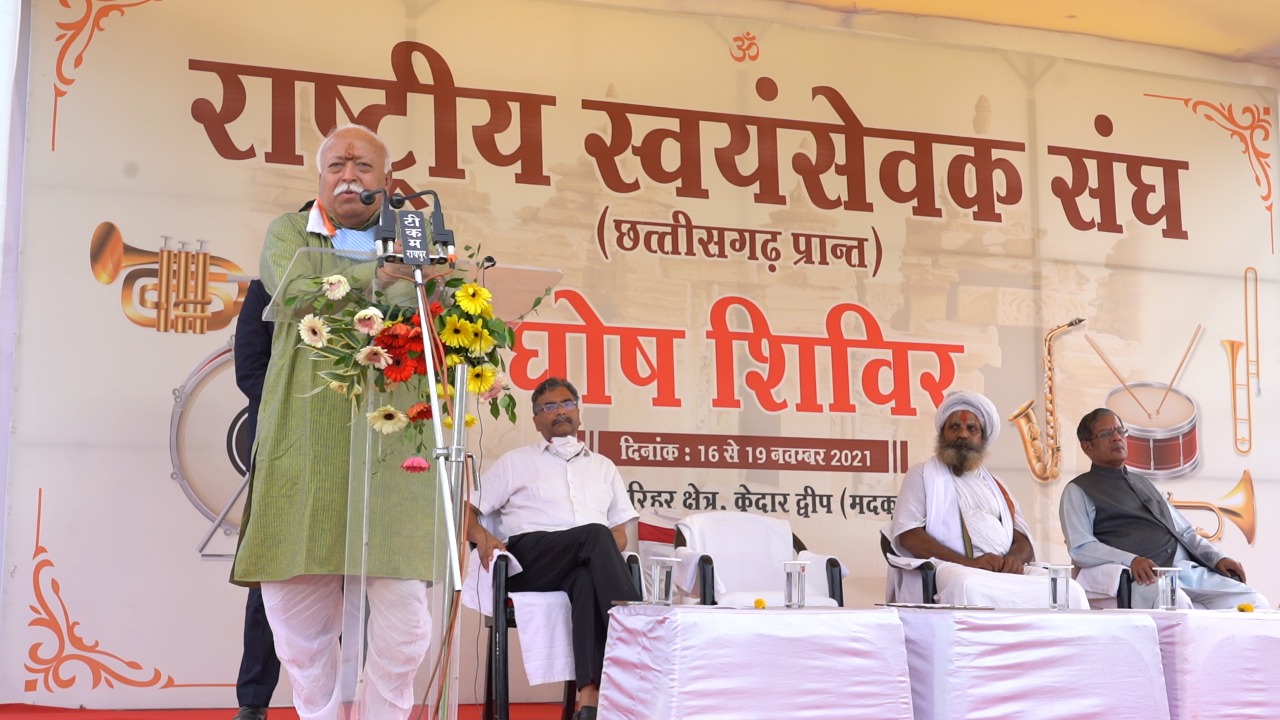 Raipur. RSS Dr. Mohan Bhagwat Ji on Friday targeted the missionaries without naming them and said, “We were born in the land of Bharat to give such a lesson to the whole world. Our sect makes good human beings without changing anyone’s worship system, province and language. Do not try to convert or convert anyone and respect everyone.”

He was addressing a Ghosh Shivir organized at Madkudweep in Mungeli district of Chhattisgarh on Friday. In all, 94 swayamsevaks presented the Ghosh Rachana that enthralled the audience.

“Truth always wins. Lies never win. The Dharma of our country is truth and truth is Dharma. People of India are considered special in the world because, in ancient times, our saints attained the truth. If we look at history, it is seen that when someone (country) stumbled and got confused, it came to India to find a way,” he said. He said our ancestors toured the world, spread knowledge and concepts like mathematics and Ayurveda without trying to change anyone’s identity, all the while considering the entire world as one family.

Sarsanghchalak Ji said that he was fortunate that he was in Harihar area on the occasion of Dev Deepawali. “There should be emotional unity in all of us. Our voices may be different. The forms may be different but the tone should be the same,” he said, adding that the core rests on one foundation. While mentioning the things mentioned in religious texts, he said that it had been going on for centuries that they considered a foreign woman as mother and the wealth of others was like a waste. “Whatever we feel bad about ourselves, we do not treat others in the same way. We have our own civil rights. The preamble of the constitution. We also have civic duties. We should take all these things seriously.”

He added that the duties, own rights, all these things teach them to walk in harmony and live in harmony. He insisted that there would be unity only then they would be united. “We have unity in diversity here. There are many languages, many deities, food, customs, many provinces, castes, sub-castes. They make a country beautiful.”

He talked about Venu, the smallest of the musical instruments. “It is the smallest in appearance. Take a look at it. How much power is required? It takes practice to have a melodious voice. Music is created by such practice and hard work. We Indians have reached the top in the matter of truth only on the strength of melodious music, sadhana and hard work.” 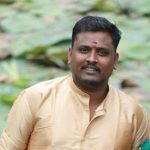