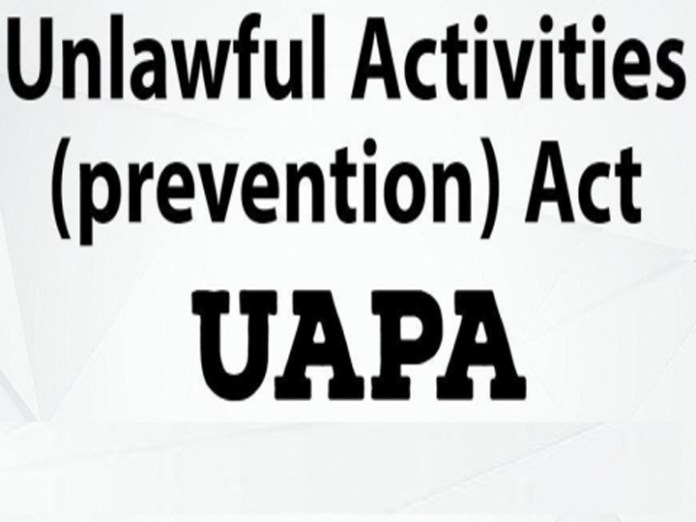 New Delhi. Under the strong leadership of the Prime Minister Narendra Modi, the Central Government had amended the Unlawful Activities (Prevention) Act, 1967 in August 2019, to include the provision of designating an individual as a terrorist. Prior to this amendment, only organizations could be designated as terrorist organizations.

Reinforcing the commitment of strengthening national security and its policy of zero tolerance to terrorism, the Modi Government today has declared eighteen more individuals as designated terrorists, under the provisions of the UAPA Act 1967 (as amended in 2019).

The list includes brother-in-law of Hafiz Saeed, Chief LeT and Head of LeT political affairs and served as Head of LeT’s foreign relations department Abdur Rehman Makki, Sajid Mir- Pakistan based top LeT Commander and one of the main planners of the 26/11 Mumbai terror attack, Yusuf Muzammil- Pakistan based Commander of LeT operations in Jammu & Kashmir and accused in the 26/11 Mumbai Terror attack, Syed Salahudeen – Pakistan based, Supreme Commander of Hizb-ul-Mujahideen and Chairman, United Jihad Council (UJC) Involved in fund raising and routing finances to India for furtherance of terrorist activities by HM cadres among others.