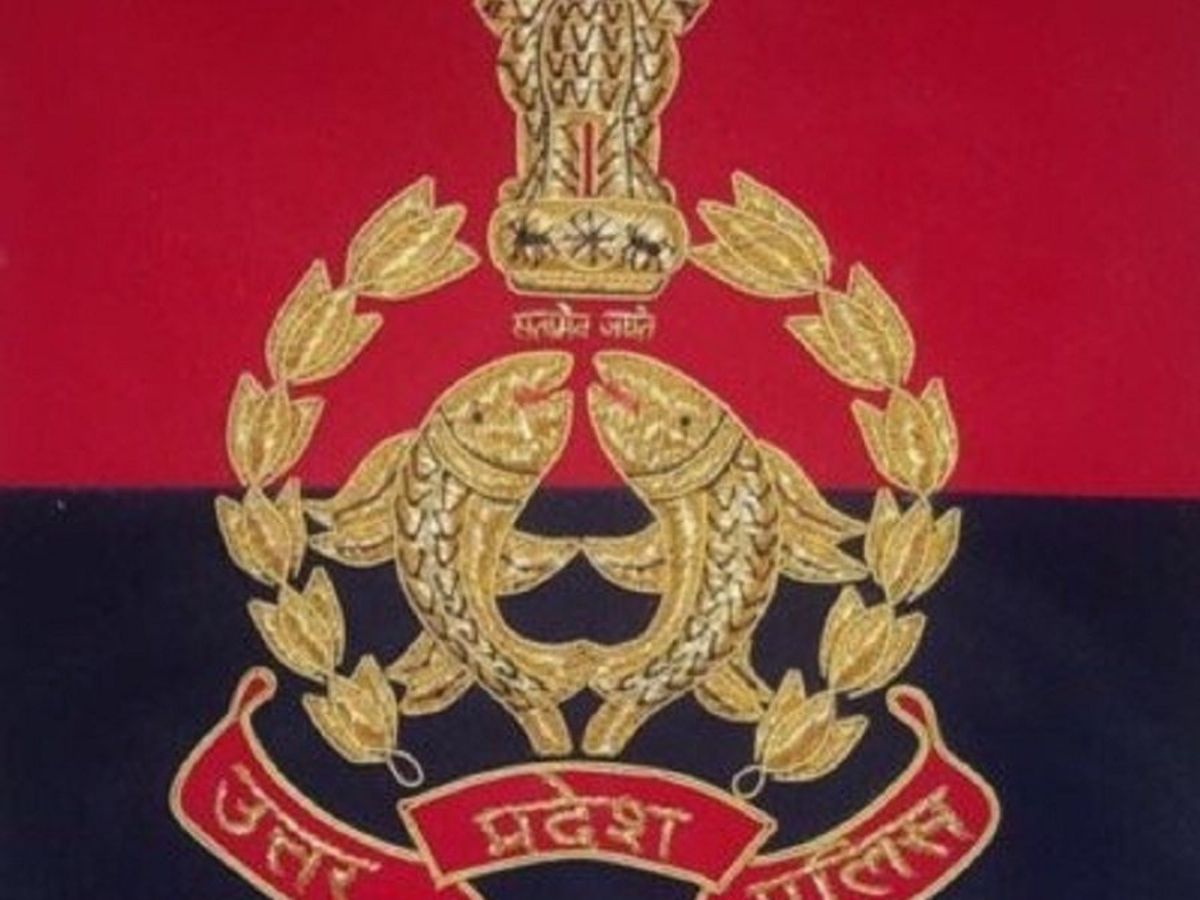 Three girls were found lying unconscious by the villages in a field in Asoha. All the three girls were related to each other. They did not return back home on February 17 after collecting fodder for the cattle. Two of the girls were declared brought dead at the hospital and one girl is being treated in a hospital in Kanpur and her condition is critical.

The UP Police arrested two minors in connection with the case and of the arrested confessed that he was in love with one of the girl and offered her water mixed with pesticides after she rejected him.

The police also said that the post-mortem report does not confirm rape and the family buried the deceased girls’ bodies by their own free will. The last rites of the two girls were performed in Unnao on February 18.

Superintendent of Police, Unnao, Anand Kulkarni said, “All those who tried to flare up tension and disturb harmony through different social media platforms will not be let off. We have lodged an FIR and will conduct a probe into the tweets. The misinformation was deliberately spread by people associated with parties, units, and groups which are trying to discredit the ruling government and disturb the prevailing law and order.”

Some of the updates and tweets were removed after the police issued a statement that the post-mortem report has not confirmed rape.

The SP said despite the post-mortem examination ruling out sexual assault and injuries on the bodies of the victims, some people and parties having vested interests, continued to spread misinformation that the girls were raped.

“Similarly, neither the police nor the administration was trying to conduct last rites of the two girls. The family told us that some of their relatives were to arrive from Surat and they would then perform the last rites of the girls,” he added.