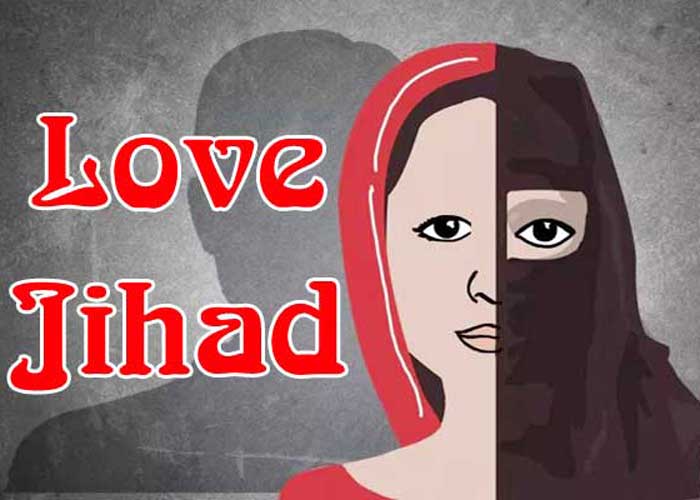 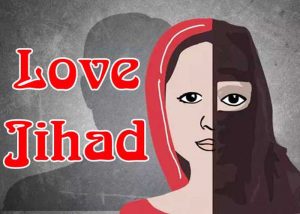 Haridwar. A new love jihad case has come to light in Haridwar, where Akash, alias Danish, trapped a Hindu girl in a love trap by pretending to be in love and then married the girl.

According to the information received, a Hindu girl living in the Jwalapur Kotwali area of ​​Haridwar met a young man in 2018 who introduced himself as Akash. Akash, alias Danish, first pretended to love the girl with a false name, then married her.

According to the FIR filed by the Hindu girl, Akash, alias Danish, had physical relations with her. He forcibly aborted the girl, then married her in the temple. The girl said that Danish again aborted her for the second time after the marriage; domestic violence and beating on the Hindu girl forced her to convert to the religion forcibly.

When the Organiser spoke to Jwalapur Kotwali for more information, the Kotwali in charge refused to comment on the issue. Even though the police are taking strict action against love jihad in Uttarakhand, the cases are not slowing down.

Former Uttarakhand Chief Minister Tirath Singh Rawat said in VHP Kendriya Margdarshak Mandal Haridwar that his government is taking love jihad very seriously and will do everything possible to stop it.