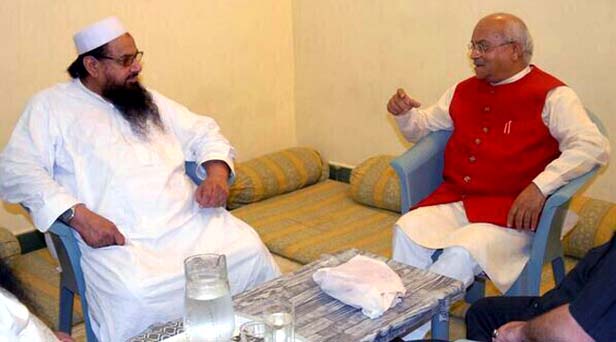 New Delhi. Sah-sarakaryavah of Rashtriya Swayamsevak Sangh Dattatreya Hosabale has clarified that “Journalist Ved Pratap Vaidik has no relation with RSS. His meeting with Hafiz Saeed has nothing to do with RSS”.

Shri Hosabale’s comments come after Congress party, including its Vice President Rahul Gandhi, described Vaidik as an ‘RSS man’ and questioned whether the country’s High Commission in Islamabad had facilitated the meeting between Ved Pratap Vaidik and Mumbai attack mastermind Hafiz Saeed.

Vaidik had met the chief of Jamaat-ud-Dawa, said to be the parent organisation of terror outfit Lashkar-e-Toiba, in Lahore on July 2 while touring Pakistan along with a group of journalists and politicians invited by a peace research institute.

Meanwhile, Shri Vaidik himself on July 15 denied being “an RSS man”. “I have never been a RSS man. Let (Congress vice president)  Rahul Gandhi say what he wants,” said Vaidik. He cleared that he met Hafiz Saeed through another Pakistani journalist and as a journalist.   He said that he felt bad about this furor because he has “worked with Congress, they’re my people.”

“I have been travelling to foreign nations for the past 40 years. Does embassy facilitate all those travels? I meet everyone directly,” cleared Vaidik. When asked if he would file a defamation case against Rahul Gandhi, Vaidik said he won’t do it as he was just an ordinary man. The journalist further accused the TV channels of distorting his statements. “What I’ve done for nation for 40 years is being marred by all these allegations,” added Vaidik.

Calling it a diversionary tactics of Congress, the union government has distanced itself from the meeting between Vaidik and Saeed, saying the journalist was “neither authorised nor representing the government or BJP”.  According to a press report published in ‘The Hindu’ country’s High Commission in Islamabad had no knowledge of vaidik’s travel plans after he attended a track-2 meeting of parliamentarians and journalists  in Islamabad on June 14-16. The meeting was organised by think tank, The Regional Peace Institute. 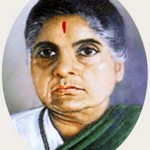