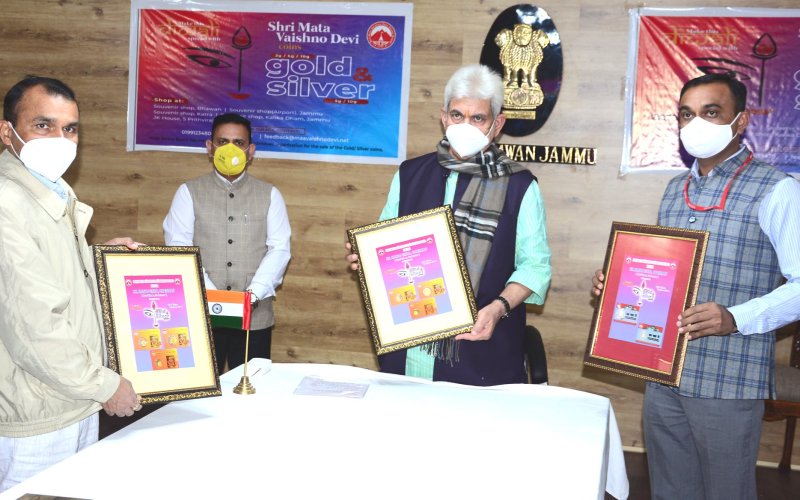 Lt Governor Sinha said he is fortunate to have got the opportunity to release the coins.

Referring to the coins, Sinha said as some devotees could not travel to the shrine due to corona virus pandemic, the shrine board has decided to make the coins available in Jammu and as well as Delhi.

He stressed that it is important for people to choose the path of peace in the interest of humanity.

The Mata Vaishno Devi Shrine Board has developed coins of 2 to 10 grams carrying an impression of the holy “pindies”, an official release said.

Rates of the coins depend on the denomination chosen and the prevailing gold and silver rates.

Currently, a 10-gram silver coin is available at Rs 770 while that of five grams will cost Rs 410. 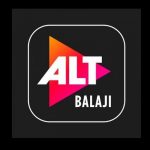 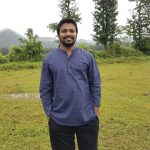