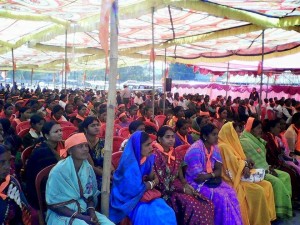 Attending as chief guest of the Hindu convention, Mahant Ram Sumaran Das from Uttarakhand said that culture, tradition and religion of a country should be protected and dealt with care and affection. Nobody should interfere in the internal matter of religious thought and faith, he added. Among others, journalist Arun Panda, Mahants of different mathas, members from VHP and RSS and Bajrang Dal were present. 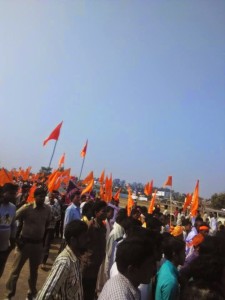