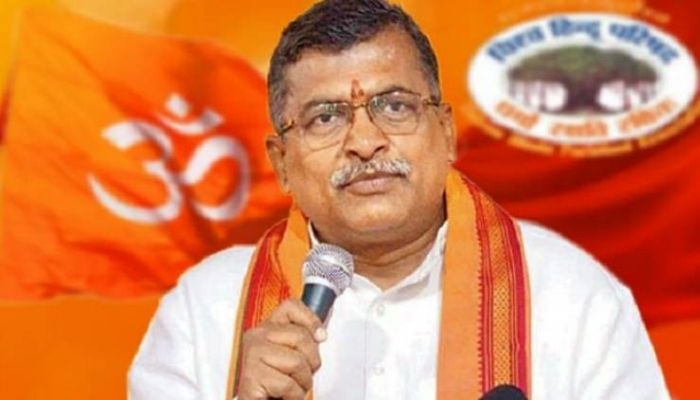 New Delhi. Expressing its concern over the rapidly changing scenario in Afghanistan, VHP has stressed on making eloquent efforts to ensure the safety and security of all Pravasi Bharatiyas and the remaining Hindu-Sikh natives in that Taliban-affected country and their safe arrival in the lap of Bharat Mata! The Central Secretary General of VHP Milind Parande said that although the steps being taken by the GoI in this direction are creditable, but until and unless all the Pravasi Bharatiyas and the people of the Hindu-Sikh community of Afghanistan arrive safely in Bharat, there is an urgent need to make serious efforts at every level to protect their lives and properties!

Vishva Hindu Parishad has been engaged for decades in the service of millions of Hindus exiled from Pakistan. We will also help our exiled Afghan Hindu-Sikh brethren in every possible way. We will give more impetus to the Seva work among the exiled brothers and sisters, he said.

VHP secretary general said that the Taliban is well known to the world and is being opposed in Afghanistan due to serious violations of human rights of even their women and children. Despite this, the up-and-coming and promising Talibans of our country and the irrational pseudo-secular gangs are engaged in cheering this brutal, fundamentalist religious group and promoting radical Jihadism. They should not fail to recall that terrorism and its backing, both have bad ends. Keepers of the snake of terrorism cannot save even themselves from its fatal poisonous bite. Those glorifying the Taliban should also spend few days with their families in Afghanistan under the umbrella of their cherished and adorable Talibs. 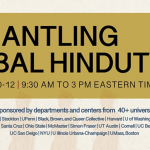