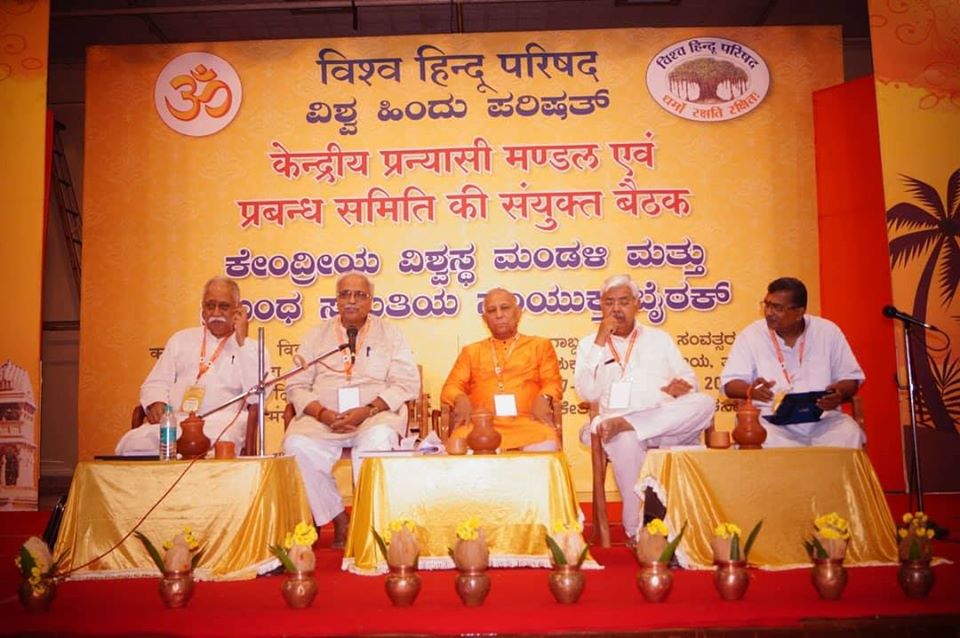 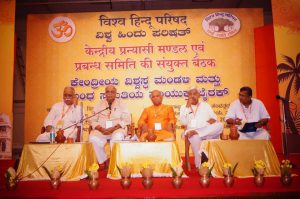 Mangaluru. Addressing the meeting of the Central Management Committee and the Board of trustees of Vishwa Hindu Parishad, RSS Sarkaryavah Suresh (Bhaiyyaji) Joshi said that we should be empowered, cultured, awakened, gentlemanly, self-respecting, honorable and full of scientific temper. There should be such active Hindus who are able to lead the world by building a flawless organized power.

He also said that the talk of superiority in terms of birth in Hindu society today is not right because a person is superior on the basis of karma. Somewhere our values ​​have eroded, there is also indifference towards the motherland, which is due to mere change of attitude. We have to create a harmonious society by ending the feeling of high and low within the society. For us, Cow protection is not only animal protection. Shri Ram Janmabhoomi is a matter of self-respect for us, he added. 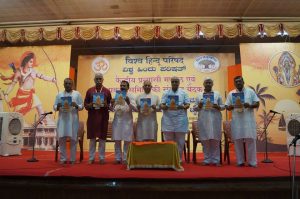 On the second day of the meeting, the Vishwa Hindu Parishad resolved to create a strong and self-supporting India. Expressing concern over the increasing rape and crimes against women in the country, a comprehensive action plan was also prepared to stop these incidents. In addition, VHP also demanded that necessary amendments in Article 29 and 30 of the Indian Constitution be carried out to expand the rights given to minorities, so that the discrimination between minority and majority could be eliminated. VHP demanded that all religious and linguistic communities be included in it. In the meeting, the special issue on “Dharm Jagran” by the fortnightly national revivalist magazine ‘Hindu Vishwa’ was also released.

In Proposal No. 02, passed on the status of women in India, VHP stated that parents, academics, saints, social organizations, media, entertainment & advertisements world will have to come forward along with a wide-ranging campaign to stop the increasing crimes against women and change their attitudes towards safety of women.

The Vishwa Hindu Parishad will accelerate the work of developing goodwill and family spirit in Hindu society through Parivar Prabodhan programs. Durga Vahini will intensify its training programs across the country for the self-defense of women, while the Bajrang Dal through its diverse programs will motivate the youth to adopt a healthy attitude towards women and to prevent crimes against them. 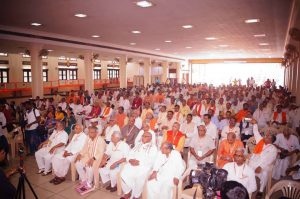 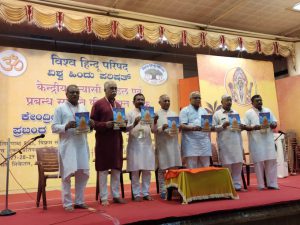