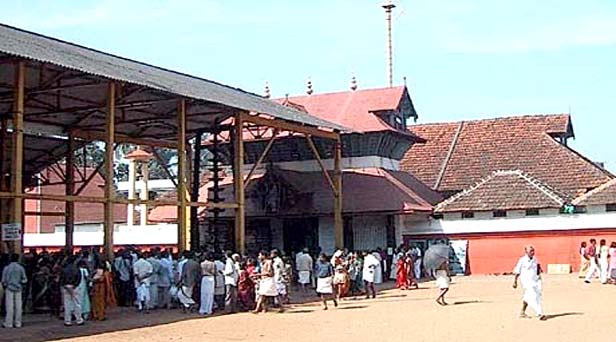 Thiruvanantpuram. The state chapter of Vishwa Hindu Parishad (VHP) has passed a resolution seeking dissolution of the currentdevaswom governing body of Sree Krishna temple of Guruvayur.

The resolution, presented before the state government has alleged that the devaswom management has been indulging in practices that are starkly in contrast with the real customs, along with corruption. The VHP urged the government to deisit from making this holy place a fish market

The recent untoward episodes that have taken place inside the temple have grievously wounded the religious sentiments of Hindus. The recent scuffle between temple manager Sunil Kumar and council member N Raju, which led to disruption of the sacred Sreebhoothabali, held as part of temple festivities temple, was so serious that it resulted in blood flow too. Inspite of the inquiry commission having pointed out that both of them are at fault, no action has been taken against them.

Don’t dare to attack devotees: The Hindu society has not taken lightly, the issue when temple authorities manhandled the elderly mother and her son who was differently-abled. In fact this is not an isolated event, when devotees are being tortured- all this has taken place even before. There are also serious allegations being levelled against Chairman T V Chandramohan and committee member N Raju shielding those who are guilty of such misdemeanor.

Deep rooted Conspiracy: It is indeed bizarre as to why temple authorities are now constantly losing cases related to acquiring of land for temple purposes. Even more mysterious is the fact that they are not going for appeal to higher courts. The land related case fought against the company Kaja has been lost, resulting in a loss of Rs 6 crores. The Devaswom Board has in fact lost Rs 30 crores in the last 6 months. There is a well planned conspiracy behind this.

Appoint IAS officers instead of political goons: The resolution has also sought appointing of IAS officers in the administrative system of temples, according to Devaswom rules, which has been made mandatory by the government of Kerala. The decree has also sought setting aside of management seats of all educational institutions that are currently under Devaswom Board and those that are yet to come, for Hindu students alone.

Remove fraudsters: The VHP has also demanded removal of TV ChandraMohan, who is facing vigilance inquiry in connection with appointment of staff members in SreeKrishna College of Guruvayur, N Raju, who was charge-sheeted by the Court for acquiring his job after making fraudulent changes in his qualification certificates and Sunil Kumar, the temple manager, who was chiefly instrumental in disrupting the scared Bhootabali ceremony of the temple.

Stop misuse of funds and start preserving: The VHP has also castigated temple authorities for misusing temple funds that should actually be used for renovation of dilapidated temples, promotion of temple arts and study of ancient scriptures. The temple managing trustee has also been a complete failure regarding preservation and dissemination of the divine language Samskritam and various Hindu sacred texts like Vedas and Puranas. 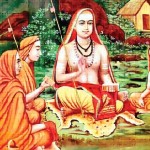 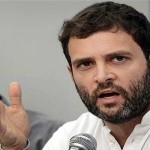