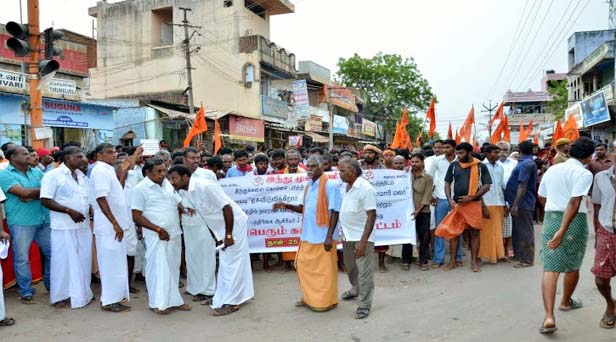 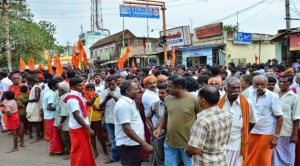 Thoothukudi. Between September 20 to 27, Kurumbur, Thisayanvilai, Kudankulam, villages in Thoothukudi district, witnessed massive demonstrations by Hindus numbering over 2,000.  They were protesting against a Christian pamphlet vilifying Hindu Gods and Goddesses and demanded stern action against ‘Jesus Redeems’ the group that published the pamphlet. All of them were arrested. The objectionable anti-Hindu rag described the Kulasekarapatinam Dasara Festival as worship of demons. In fact, thousands and thousands of devotees of from poor families go from door to door wearing the costume of Hindu Gods and Goddesses like Ram, Krishna, Kali, Hanuman etc.  and accept alms as part of their Vrat.  This religious custom goes on for centuries.  The entire district eagerly awaits these Gods and Goddesses at their doorstep during Navaratri.  Therefore the huge Hindu resentment over the mindless Christian vituperative pamphlet engulfed the 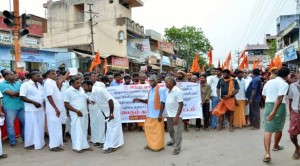 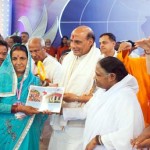 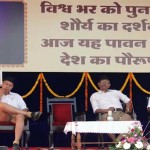