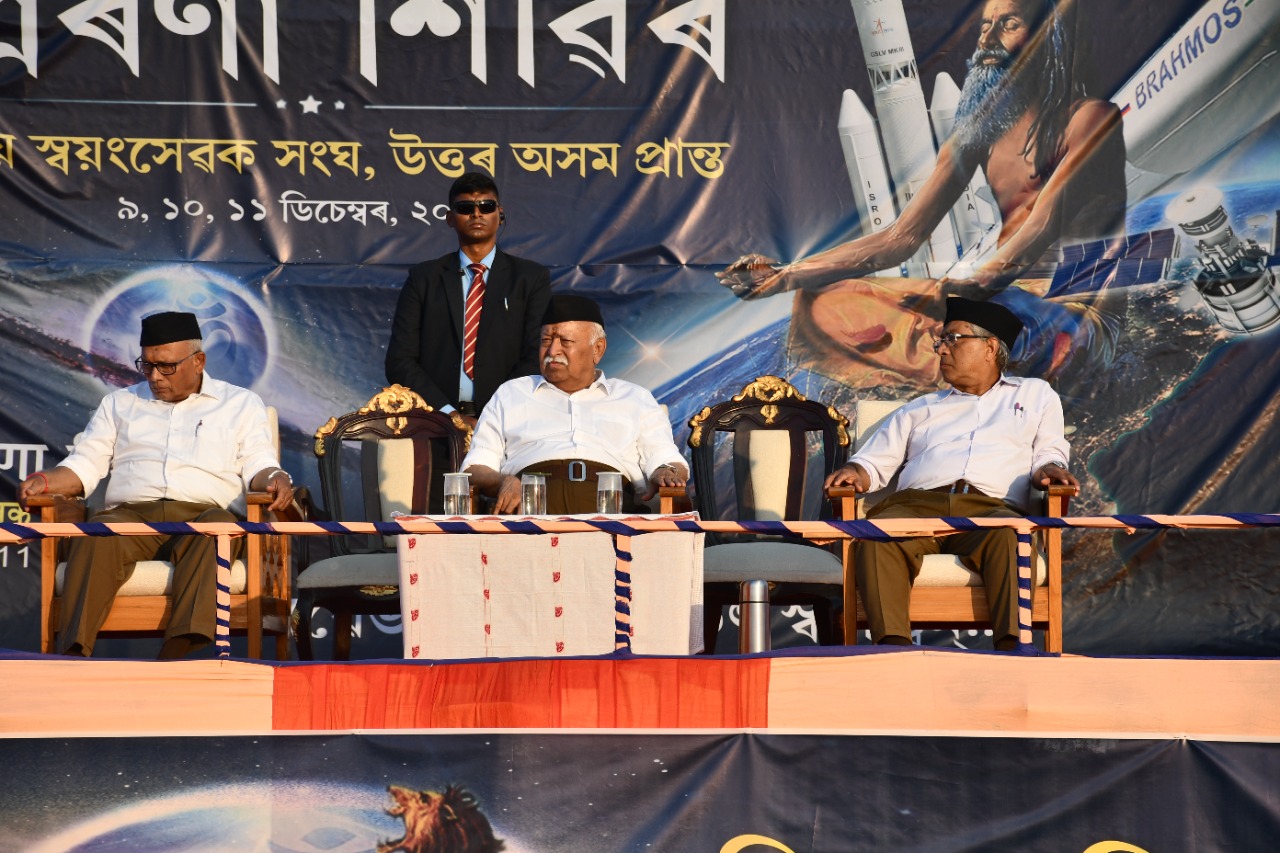 Guwahati (VSK). RSS Sarsanghchalak Dr. Mohan Bhagwat Ji said that Nation should be a priority for everyone. Leaving aside all differences we have to work tirelessly for welfare of the nation. We have to be ready to do everything for the nation.

Addressing the concluding day of Prerana Shivir, organised at Chandrapur Vidya Bharati School in Chandrapur locality of the city on Sunday, he also added that the organised effort will only bring success in any work or assignment. The three-day (9 to 11 December) shivir at Hajongbari was attended by over two thousand Swayamsevaks and Karyakartas belonging to RSS’s Uttar Assam Prant.

“Dr. Keshav Baliram Hedgewar established RSS in 1925 with the aim to develop the human resources. We may have differences in opinions but not in our minds. RSS is completing its hundred years of existence and it continues to attract new blood every year. Now the sixth generation has come forward to work for the nation,” commented sarsanghchalak.

Speaking about the weakness of Indian society, the sarsanghchalak ji stated that Dr. Hedgewar started working to strengthen the society so that the people of the great country can attain actual independence. He asserted that a weak society cannot enjoy the fruits of political freedom.

Dr. Mohan Bhagwat Ji lauded the Swayamsevaks who dedicated their lives for nation-building. He also added that the Swayamsevaks maintain a good character while working selflessly for the welfare of the nation. Revealing that the activities of Swayamsevaks are silently observed by the people. He urges the RSS swayamsevaks to dedicate their time and energy for them.

Sarsanghchalak Dr. Mohan Bhagwat Ji, who arrived in the city last night also interacted with the Swayamsevaks and Karyakartas at the venue in the morning hours. 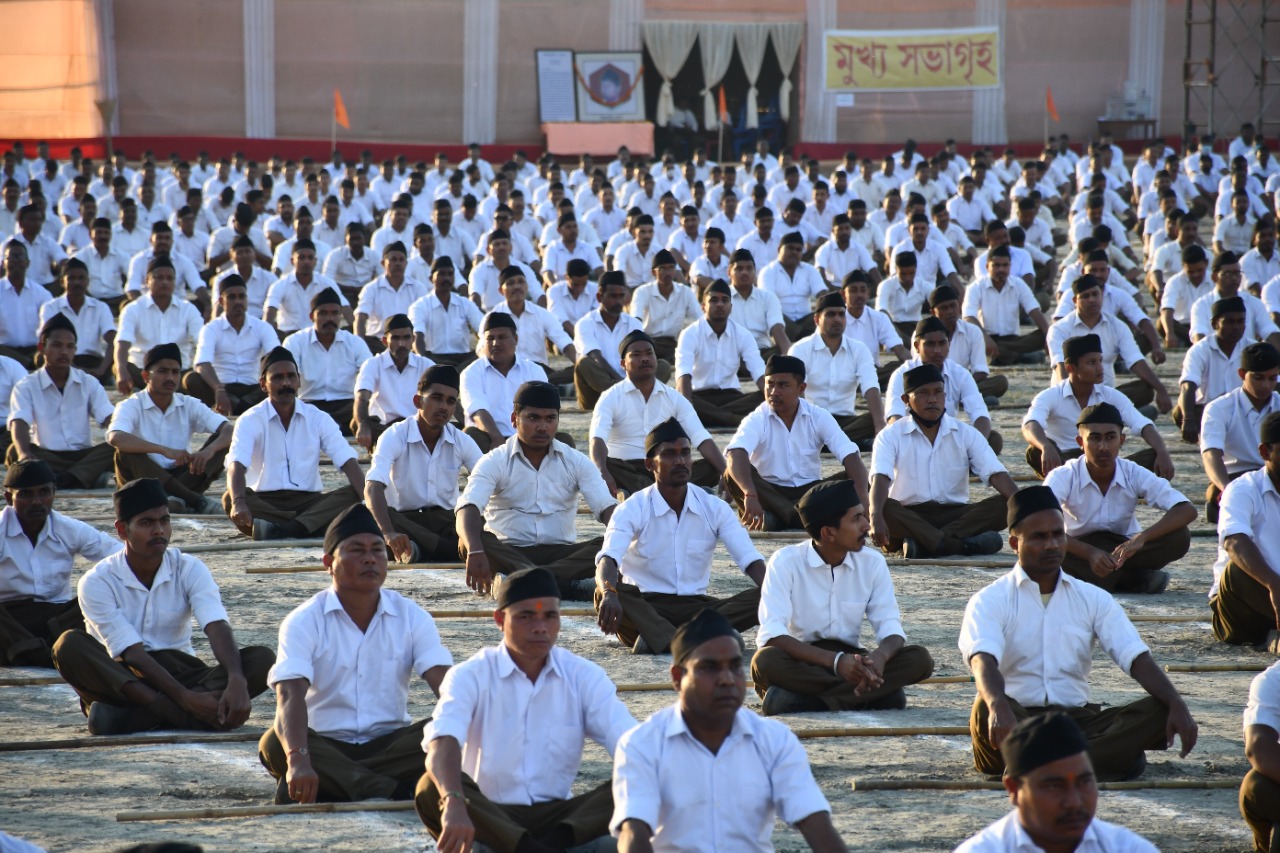 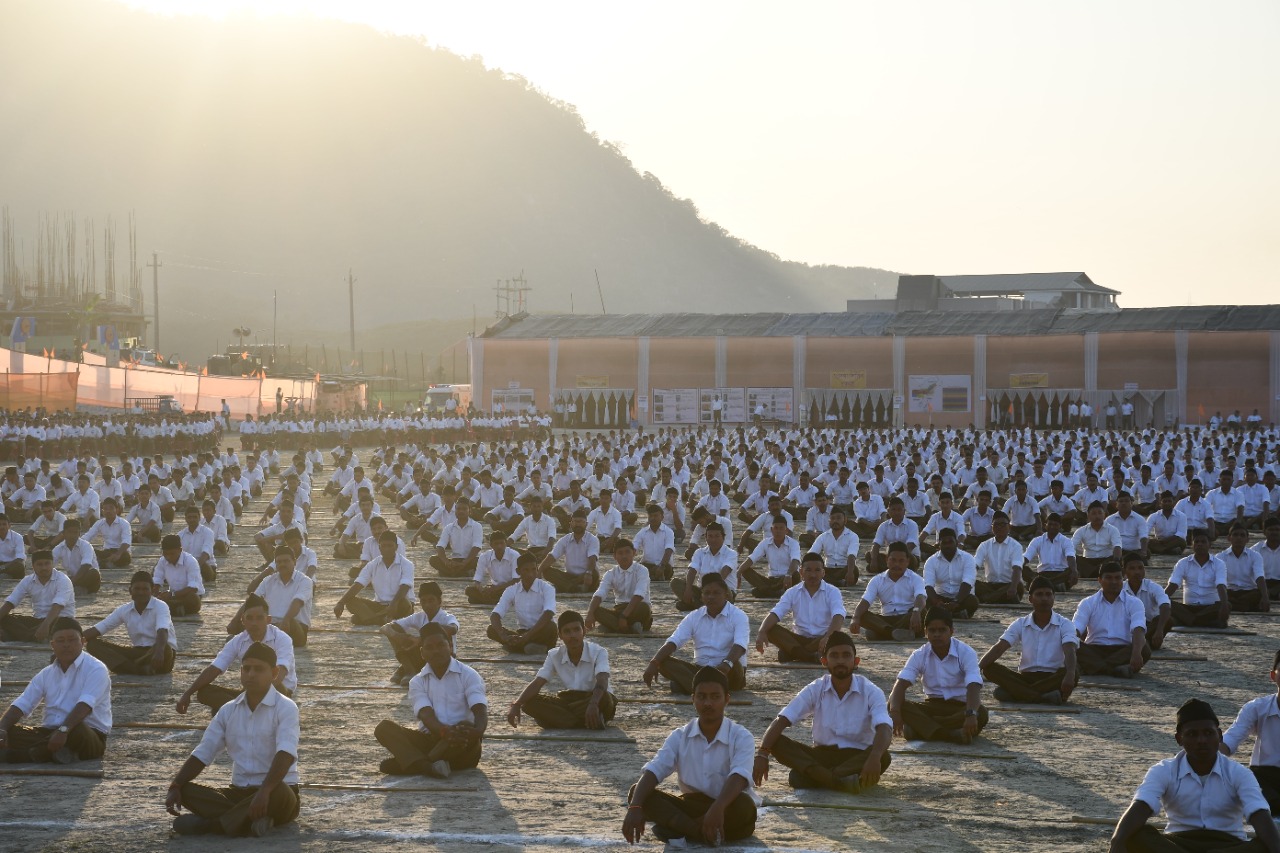 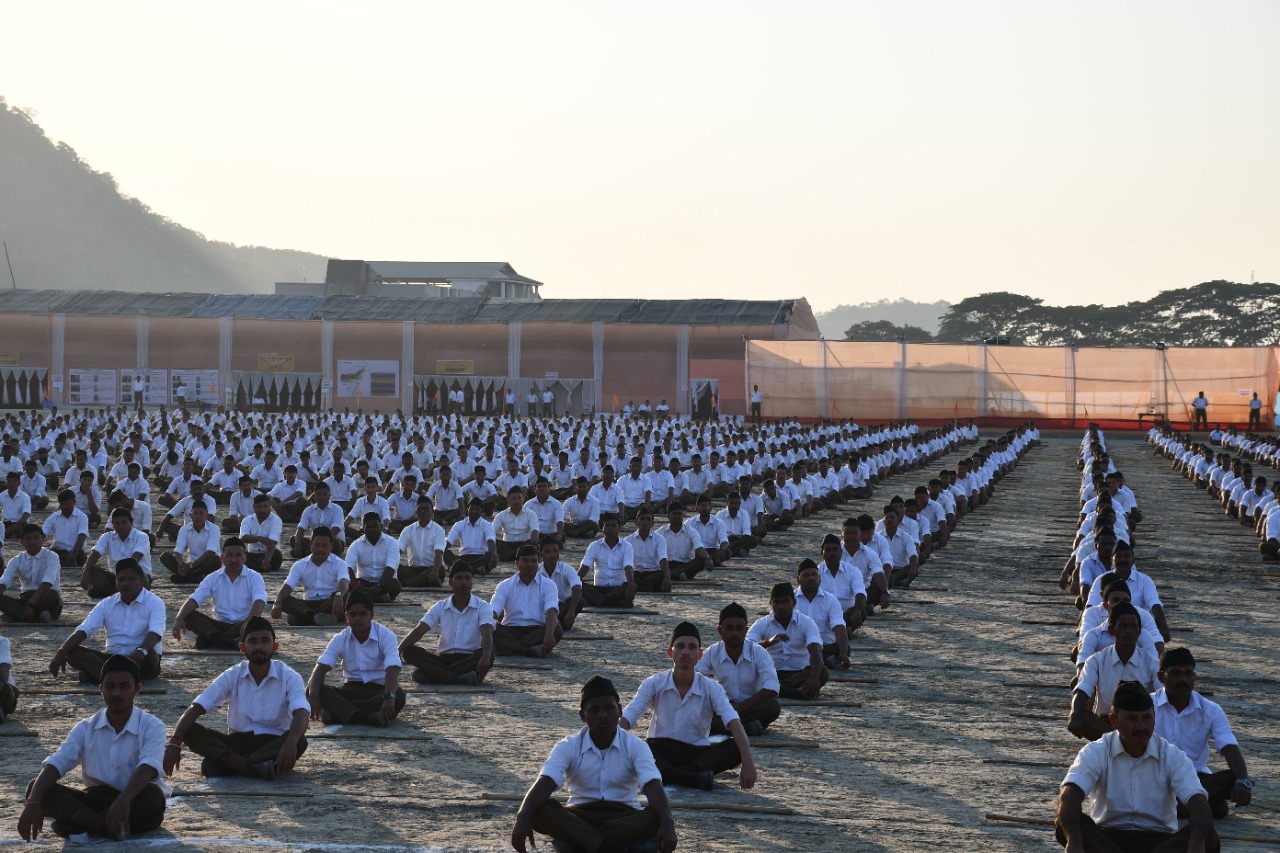 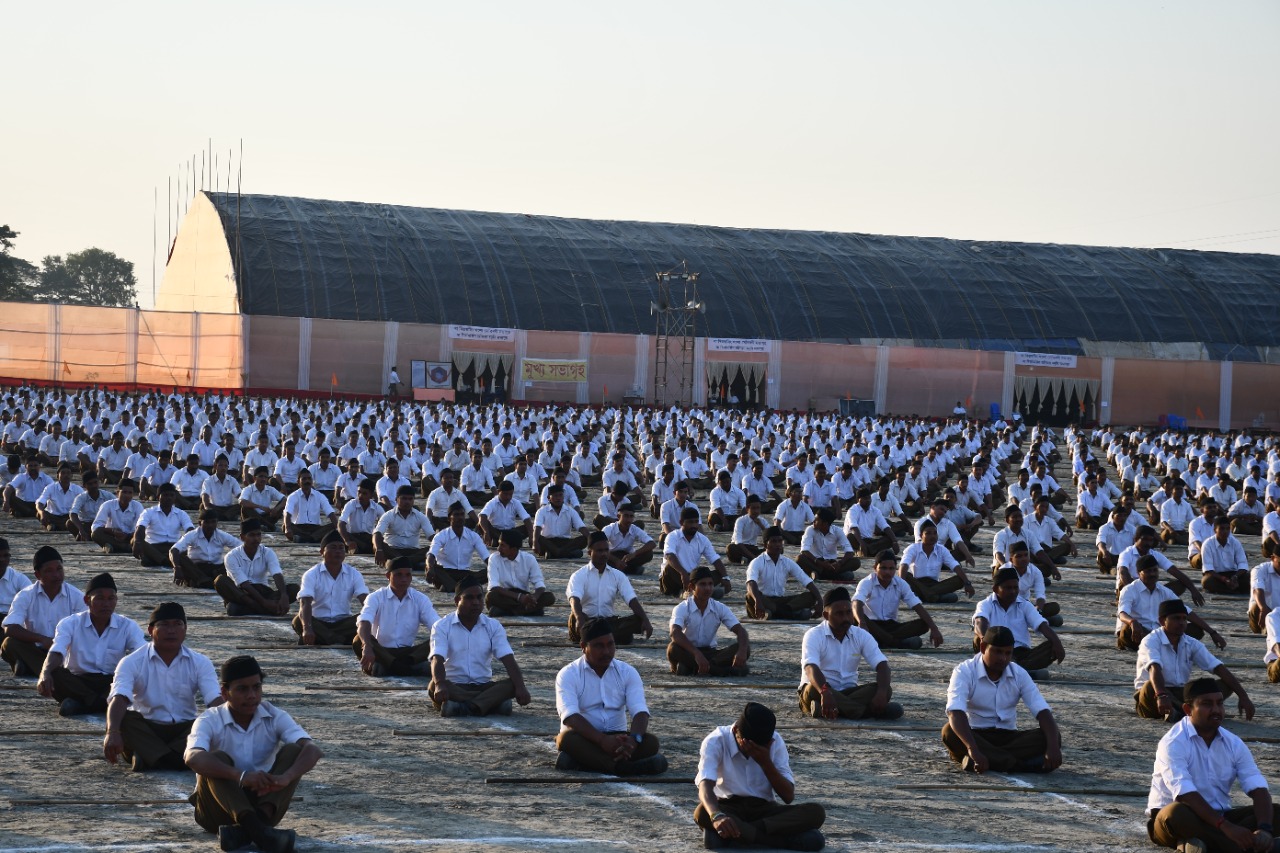 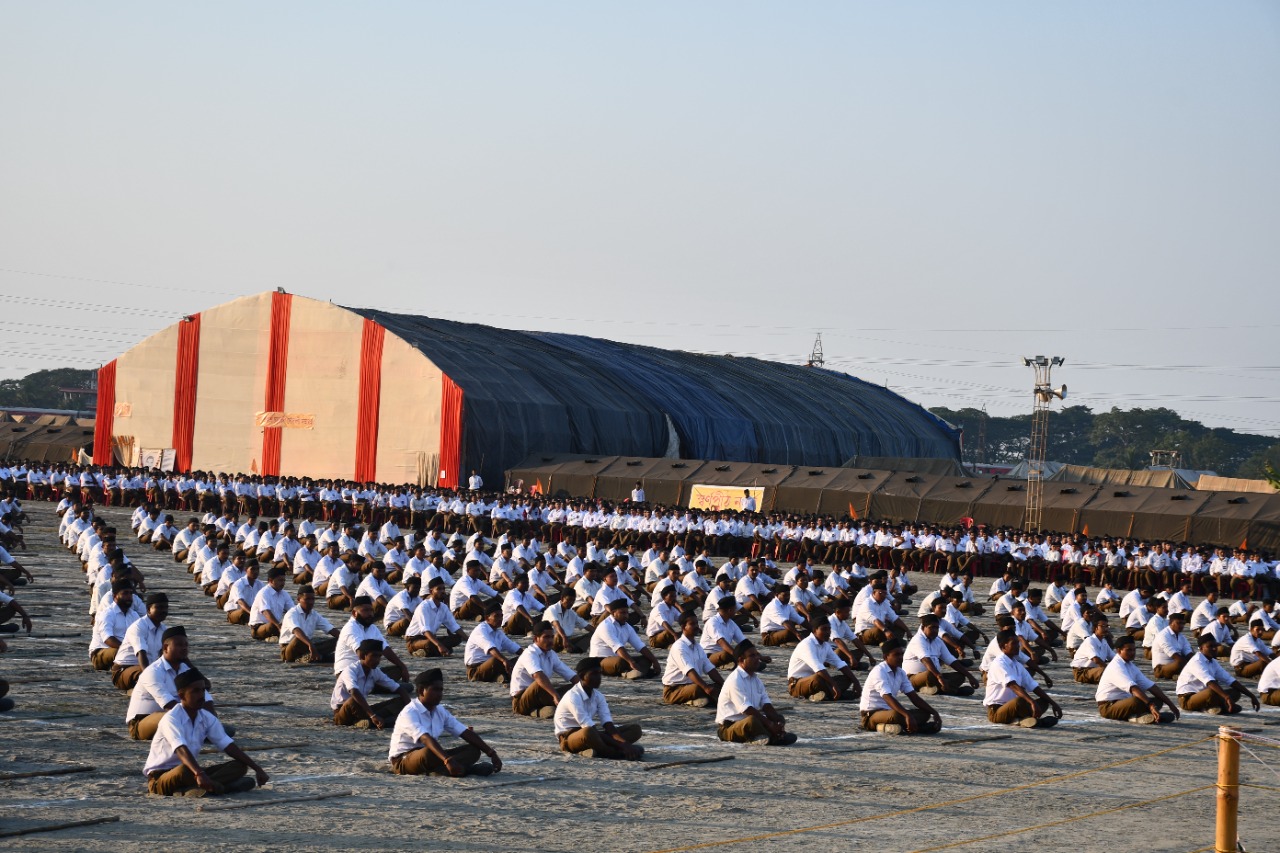