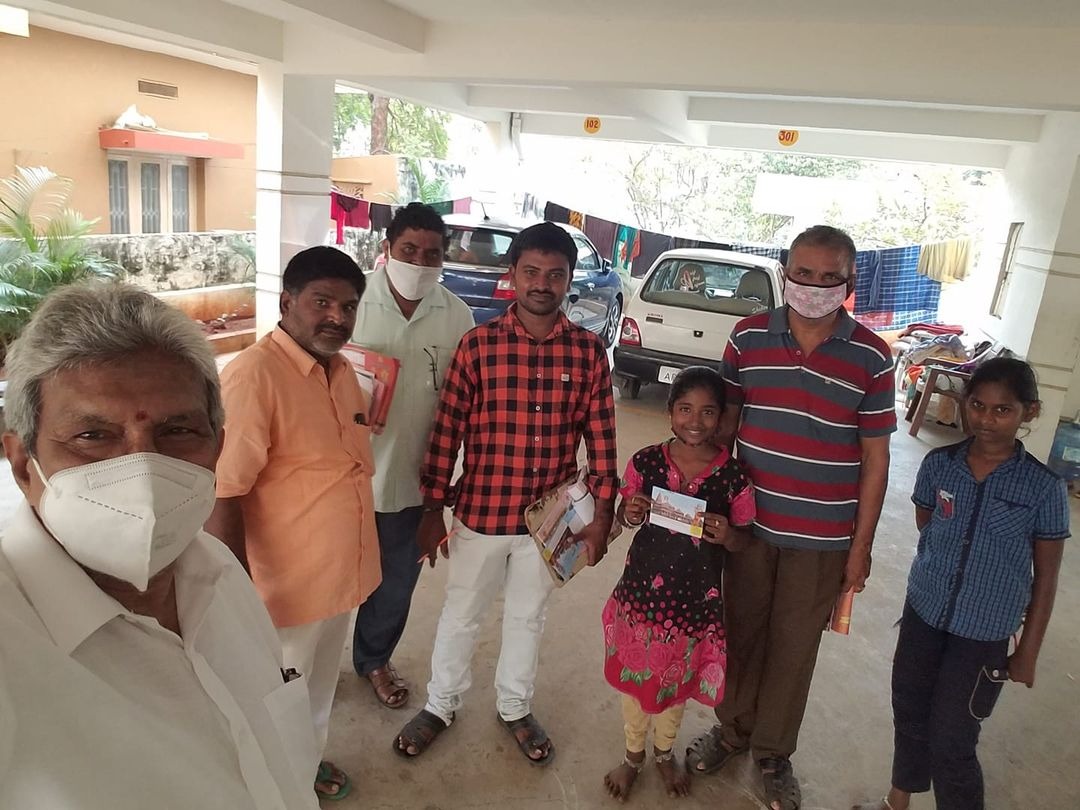 Andhra Pradesh (VSK). Some Karyakartas are roaming in the Guntur NGO colony to raise funds for the construction of Ram Mandir in Ayodhya. At an Apartment, Rajeshwari, the daughter of the apartment’s watchman, a fifth class girl walked with the Karyakartas introducing all the houses in the apartment. She observed the activists everywhere giving the pamphlets and explaining the matter. At last, when the activists were going to another apartment…. She stopped them and asked, “Can I give anything to lord Ram?” She smiled slightly and kept Rs. 10/- in their hands. The karyakartas were stunned. Karyakartas were impressed with the devotion of that small, pretty girl.

Also in a house there are only two senior citizens. He is a retired employee. Don’t even have the patience to open the gate. When they said “We have came for Shri Ram Mandir in”, senior citizen immediately went inside and brought a check book and wrote 10,000 (literally ten thousand rupees). Karyakartas engaged in the Shri Ram Mandir Nidhi dedication campaign are experiencing many such experiences every day. 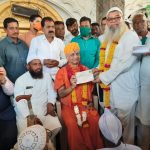 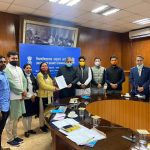