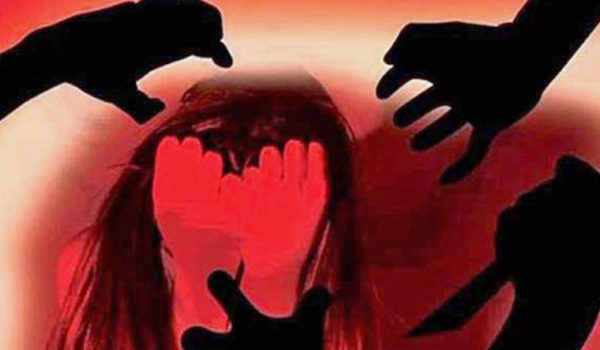 There are reports of abundant number of POCSO (Protection of Children from Sexual Offences) Act cases from all over the state during the last few days. A Madarsa cleric was arrested in Kozhikkode for sexually abusing a student. The incident occurred in Edakkad. Shamseer from Kannur, the accused is remanded. Shamseer is reported to have threatened to kill the victim if the matter disclosed. Still the minor, a Muzhapilangad native, informed his parents. Paedophile, a moulana, was arrested accordingly. Based on the suspicion if he has abused several other children, investigation is being carried out.

Recently, one Adbul Kareem, a teacher from school in Vengara, Malappuram district, was arrested, again for POSCO offence. Complainant, a 13year old 7th standard student, informed the teachers and they told the police. Several other students, more than fifteen of them, from the same school came out to complain. They are sixth and seventh standard students. The paedophile accused, confessed during the interrogation, that he had sexually abused several minor female students during the class. He is the North District President of the outlawed Popular Front of India (PFI).

POCSO case was registered last Friday against another teacher for trying to molest a student when Kollam district school arts festival was going on. The accused Yousuf, a native of Kadakkal, Kollam, absconds since then. The complainant said, the accused misbehaved with her, in the bus, during their travel to the eatery. The student informed other teachers, consequently case has been charged; police trying to nab the accused paedophile.

The very next day, Ibrahim (50) a madarsa ustad was arrested for POCSO charges. The Pang native paedophile is a teacher at Kodur Mundakkad Masjid. Child Line received a complaint which they forwarded to Malappuram Women’s Police Station. Subsequently, he was arrested. Sandhya Devi, a Woman Sub Inspector investigates case. The accused was taken for medical examination. Some Mosque Mahal Committee members allege that it is a fake complaint. Police conduct a detailed investigation into the case.

Now, interestingly a ‘child marriage case’ has been reported from Kuttikatoor, Kozhikode. The alleged wedding took place on November 18. Groom, the first accused and girl’s parents, the second and the third accused, are absconding. The “clerics” who solemnised the wedding also will be charged. POCSO case will be pressed only after the girl’s medical examination. The 17year old girl was married off by her clergy parent. She will turn 17 only by April next. The District Child Protection Unit has stated, they would take this incident seriously. Child Protection Officer gave a detailed report to the Kozhikode Chief Judicial Magistrate.

Courts have made conflicting judgement on Muslim Child Marriage. They have even shown leaning towards Sharia rule which permits Muslim girls to marry as soon as she attains puberty or turns 15, whichever comes first. And, they have even ruled that POCSO Law, which terms sex under the age of 18 illegal, is above Muslim Sharia law.

These incidents show that things are not pleasant in Kerala with regard to children’s safety and their peaceful life. The most important reasons for this are excessive religious minority appeasement and unnecessary significance party politics gets in the state.