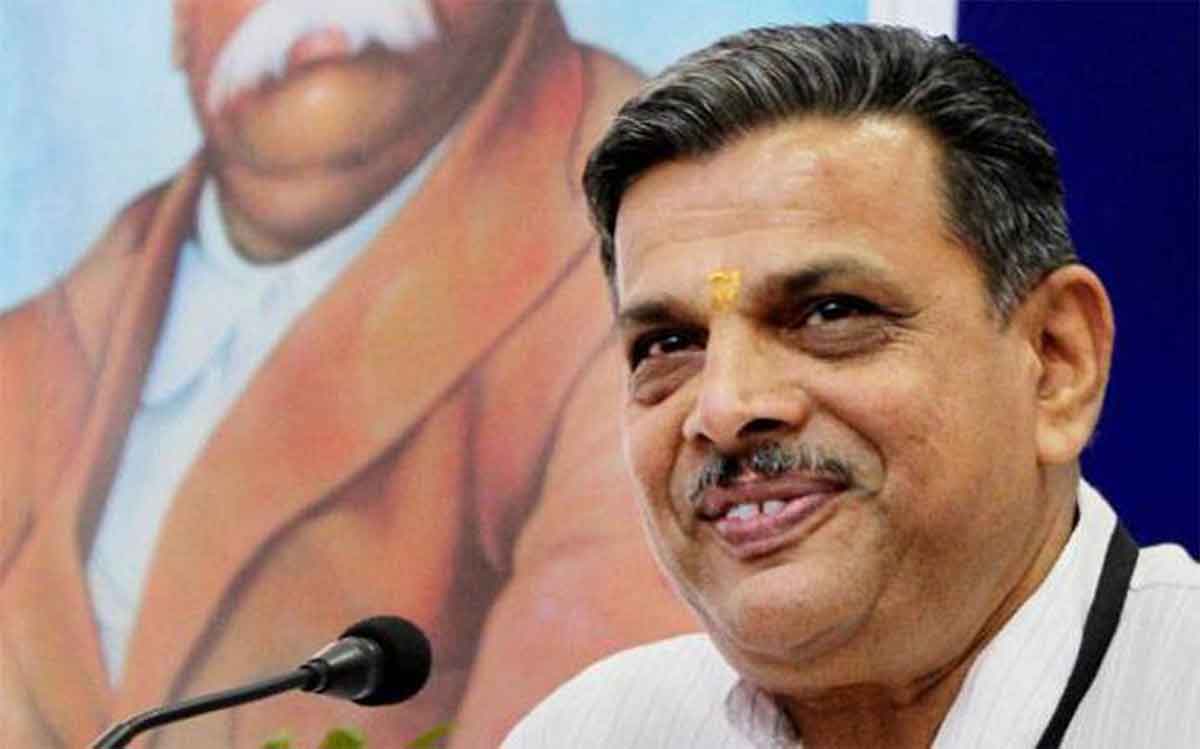 Dattatreya Hosabale is elected as the new Sarkaryavah (general secretary) of the Rashtriya Swayamsevak Sangh (RSS). The decision was taken in RSS’s Akhil Bharatiya Prathinidhi Sabha, which is held in Bengaluru on March 19 and 20. Before his election as the Sarkaryavah of RSS, Dattatreya Hisabale was Sah-Sarkaryavah (Joint General Secretary) of the organisation.

Shri Dattatreya Hosabale, Sarkaryavah, RSS (DOB: December 1, 1954) hails from the Hosabale village of Shimoga district in the state of Karnataka. He spent his formative years in Karnataka with his siblings- 3 brothers and 3 sisters. His family had a long association with RSS and he became a swayamsevak in 1968. He post graduated with a masters in English from the Bangalore University. An ABVP worker since 1972, he became a lead activist of the anti-emergency movement and was jailed under MISA for more than 14 months. In 1978, he became a full time pracharak and went on to shoulder several duties in ABVP, becoming Karnataka state organising secretary, Kshetra Sangathan Mantri (Regional organising Secretary) and ABVP National organising Secretary, a responsibility, he held for 11 years (1992-2003). During this phase of his extensive work with diverse student communities, he formed the World Organisation of Students and Youth (WOSY), a body of international students studying in different parts of Bharat and was the association’s Founding Secretary General. In 2003, he became the RSS- Akhil Bharatiya Sah Bauddhik Pramukh (in-charge for intellectual training) and the Sah Sarkaryavah of RSS in 2009 and continued in that role till March 19, 2021.

A keen scholar, Dattatreya Hosabale was the founding editor of Kannada magazine ‘Aseema’. He is devoted to several intellectual pursuits and is a person of multiple talents. He is fluent in Kannada, English, Hindi, Sanskrit and is familiar with linguistic traditions of many other languages.

He has travelled widely, touring many countries in Europe and several states in the US. His interactions with the global community have brought awareness about Bharat to newer audiences. 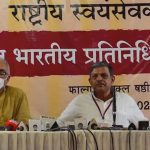