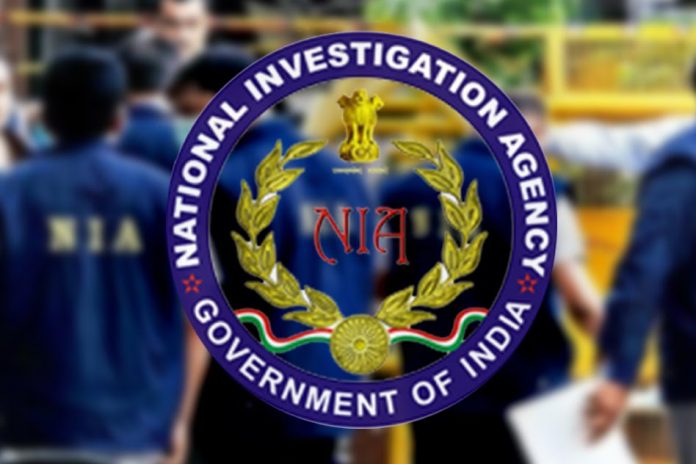 Kochi. Kerala Police has revealing shocking information to the National Investigation Agency regarding to smuggling in the state. One of the main details in the report highlighted is that terror based organisations are working behind the smuggling. According to the report, the gold is being smuggled to raise funds for anti-national activities.

The report also states that Koduvalli is the main hub for smuggling in the state. In the last one year alone, more than 100 kg of gold has been smuggled into Koduvalli. According to the report, women and children are being recruited for this purpose and some terror-based organizations are reportedly behind this.

The police report has been compiled based on intelligence reports on gold smuggling in the state over the past five years. The report also includes information on more than 100 people directly and indirectly involved in gold smuggling.