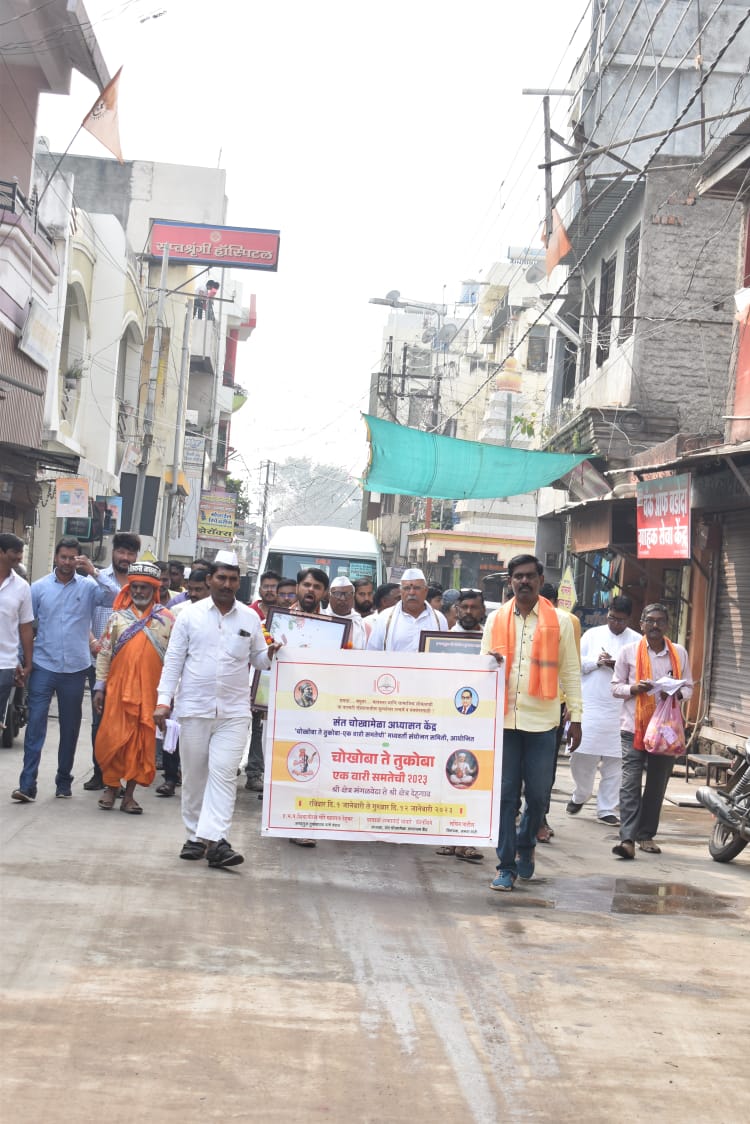 Pune (VSK). Wari is a centuries old tradition in Maharashtra wherein the millions of warkaris (devotees) march towards Pandharpur to have a darshan of Vitthala. In the footstep of that tradition, a unique initiative called ‘Chokhoba to Tukoba Ek Wari Samatechi’ is currently on in Maharashtra aiming to foster fraternity and immersiveness in the society.

Organized by Sant Chokhamela Adhyasan Center in Pune and ‘Chokhoba Te Tukoba Ek Wari Samatechi Central Coordinating Committee’, this is the consecutive fifth year of Samata Vari (Equality March). It took off on Sunday, January 1, 2023 and is going to conclude Wednesday 12th January 2023. It connects Mangalvedha (Dist. Solapur), the birthplace of Shri Sant Chokhamela Maharaj and Dehu (Dist. Pune), the birthplace of Sant Tukaram Maharaj. On Sunday, it reached Nashik where a big Samata Sabha (Equality Meet) was held. Likewise, such meets have been organised at Shirdi, Yewala and other places where eminent speakers like Nilesh Gadre, Valmik Nikalje, Dr. Usha Hatangale and others gave informative speeches. 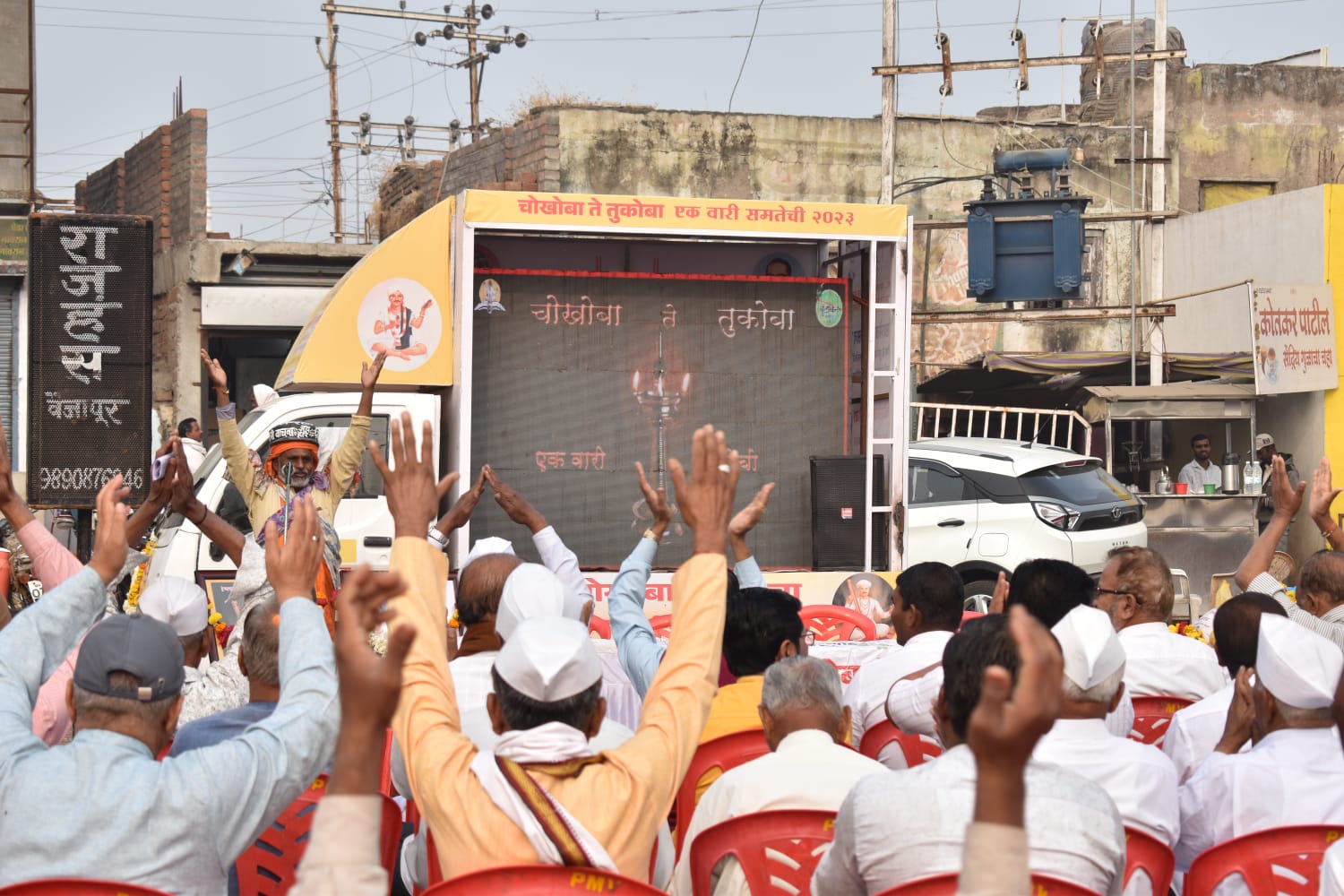 Sachin Patil, convener of Chokhoba to Tukoba-Ek Wari Samatechi informed that this Vari will travel 1700 km through 9 districts of Solapur, Dharashiv, Beed, Sambhajinagar, Jalna, Buldhana, Nashik, Nagar and Pune. The incidents of communal violence are increasing day by day in the state. Sant Chokhamela Adhyasan Kendra has implemented such an activity of equality from Chokhoba to Tukoba in order to stop the violence and oppression in the name of caste, to eradicate misinformation among masses, to end inequality and to fill our society with equality and brotherhood.

According to the information given by the Central Coordinating Committee, the Wari left Mangalvedha on January 1 and will reach Dehu on January 12.

Descendant of Jagadguru Sant Tukaram and veteran environmentalist Shivajirao More Maharaj Dehukar is accompanying the Samata Wari full time. During the course of the Wari, awareness will be created about the widening inequality in the society, casteism, Naxalism, terrorism etc. A film depicting the ideas of equality, brotherhood and humanity expressed by the Warkari saints is being shown. This initiative has been taken with the aim of bridging the gap in communities. It also aims to increase fraternity in the society and convey the ideas of equality, humanity and brotherhood to more and more people.

The Warkari sect, which places Shri Vitthala and river Chandrabhaga at its core, is a great confluence which unites the different communities and castes. It has played a historical role in the spiritual welfare of the masses. Warkari sect is the only institution that can bring about brotherhood and social unity in society and the initiative of ‘Chokhoba Te Tukoba Ek Wari Samatechi’ is a step in the direction. 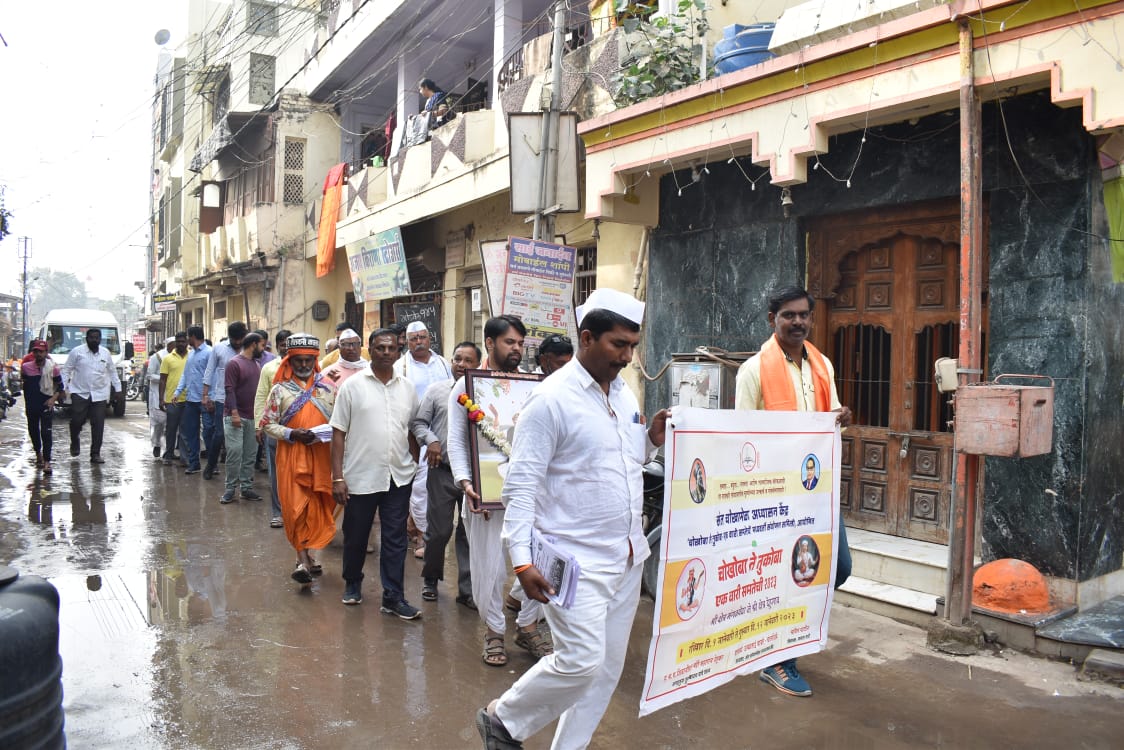 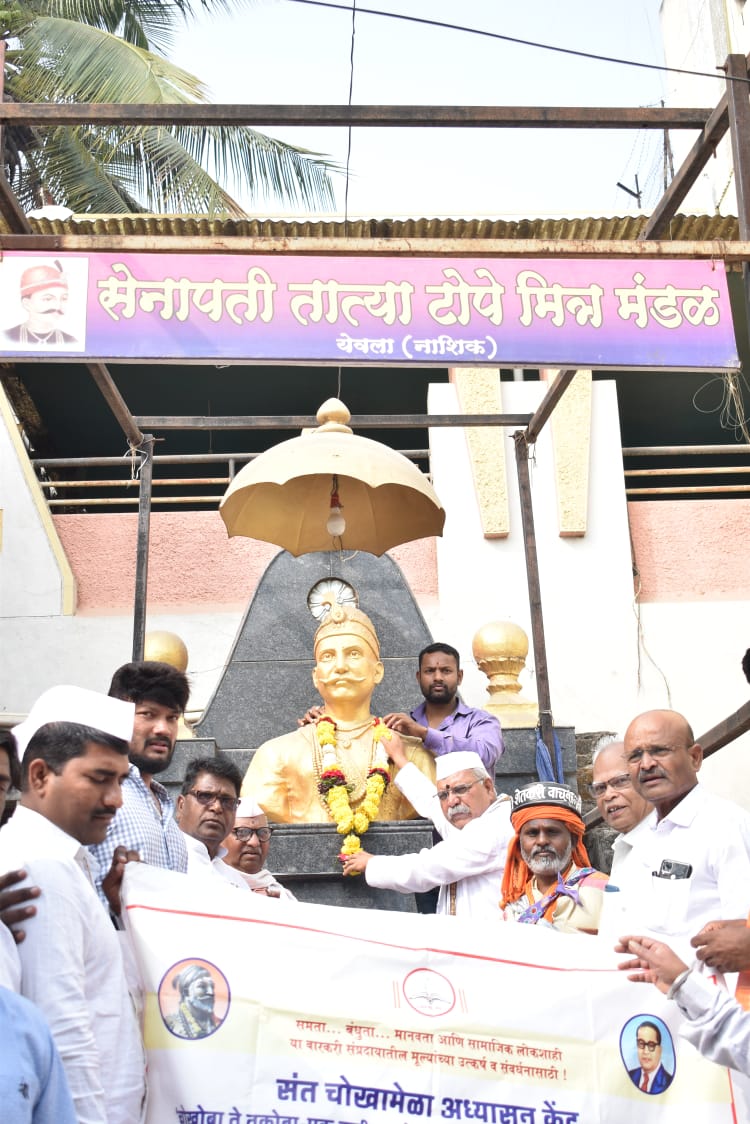 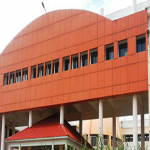 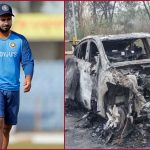