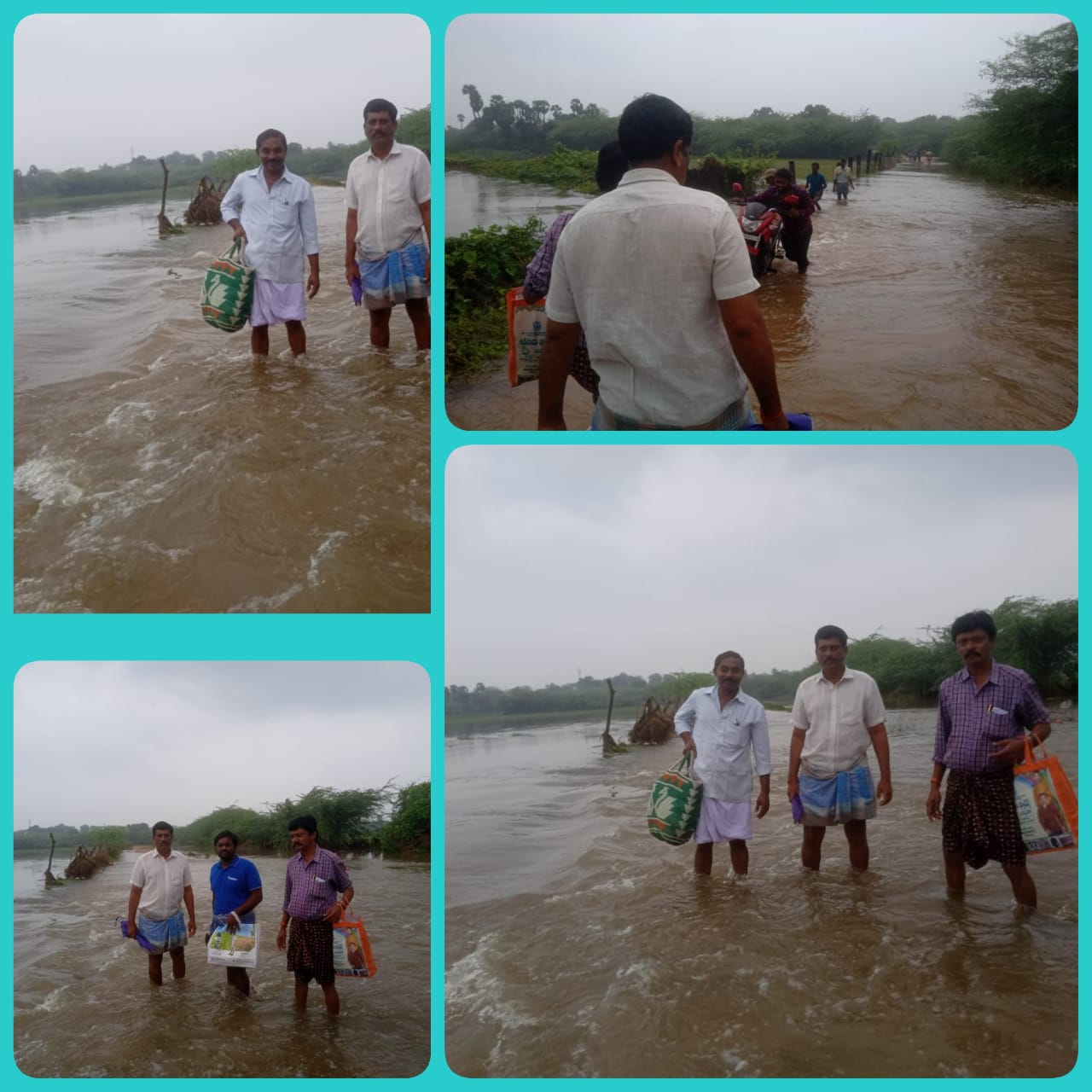 Vijayawada (VSK). Keta Sridhar Reddy (Venkateshwarlu Reddy) is a Swayamsevak (Kottapalli Sangh Mandal Karyavah) from Kottapalli village, Ananthasagaram mandal, Nellore district. He stood alone in the devastation created by the Nivar Cyclone and displayed the most courageous, daring and ideal for all. Dangerous situations arose on Kottapalli-Kachchiridevarayapalli route. Kommaleru calm (51/2 feet) on one side and Penna (3 lakh cusecs) rushed on the other side. Relations between the two villages were severed. Arrivals stopped. It is a situation where government officials cannot even reach those villages to take relief measures.

In such a dangerous situation, Sridhar Reddy went ahead alone, guiding the police and government departments, even when all the government officials, staff and villagers were trying to stop. They reached Kachiridevarayapalli village and about 200 people were admitted to the Kottapalli Rehabilitation Center. Together with his friends he provided all the facilities for those in the rehabilitation center with his own funds from 27 to 29 Nov.. Minister of State Mekapati Gautam Reddy, who came to supervise the villages, came to know about the matter and praised Sridhar Reddy. 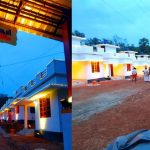 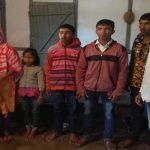