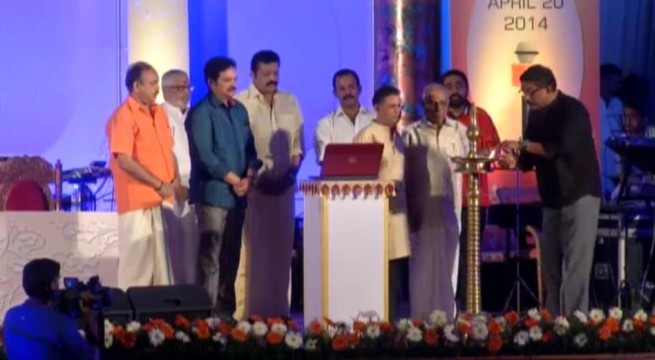 Cochin. Janam TV Logo Launch ceremony was held on April 20 at Bhaskareeyam in the presence of Ma.Bhayyaji joshi,Sar karyavah of RSS.The Programme started with Sopana Sangeetham of Kerala Temple ritual and Logo function inaugurated by Film director Priyadarshan and Logo Inaugurated by Actor Suresh Gopi. The whole function filled with Nationalistic and Hindutva thought and all fraternity from film field of kerala gave wishes and extended their support for the channel to strengthen the Hindu Voice in Media. The key note address by P.Parameswaranji of Bharateeya Vichara kendram gave message to uplift the voice of People. More effectively Major Ravi, who was associated with  Rajiv Gandhi murder case, said that he will give all support to bring all stories from Border areas of our country. The function filled with patriotism when Major Ravi gave memento to the sister of NSG Commando Maneesh of Kerala who participated in Commando operation in 26/11 in Mumbai and now resting in house with serious injuries on Head.

The need of the era is a legitimate and reliable news media which is what we expect from Janam TV while most of the media are propagating negative and biased news,  Priyadarshan expressed his expectation during his address. In front of the huge crowd, Malayalam super Star Shri  Suresh Gopi published the new logo of “Janam” and during his inspiring speech he wished the very best for Janam to bring its motto come true i.e. “Mass Power to The People”. He also wished Janam to be aware of the aim of those who wants to hide the truth. 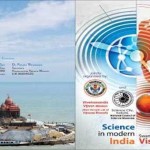