Wrote a letter to the GoI Information & Broadcasting Minister 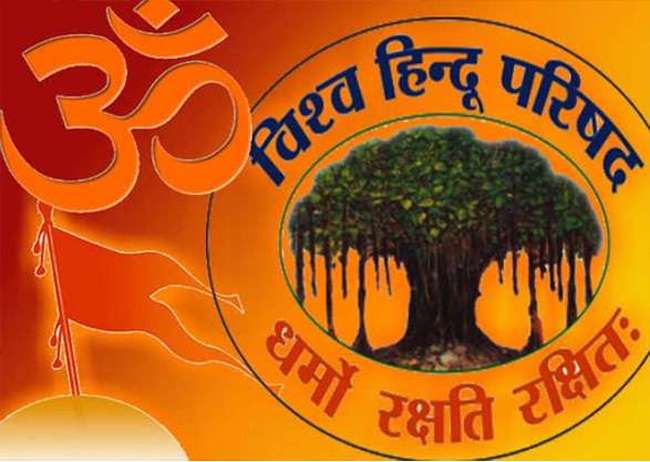 New Delhi. In order to prevent the increasing side effects of the World Wide Web (WWW) and ensure its regulation for the good of the society and the country, Vishva Hindu Parishad has demanded creation of a Web Regulatory Board. VHP Central Secretary General Sri Milind Parande today wrote in this regard to the Hon’ble GOI Information & Broadcasting Minister Prakash Javadekar.

The letter reads, “…today is the era of the Internet and by virtue of its being the universally accessible global library, all sorts of positive and negative information under the sun and beyond, including all kinds of entertainment in the world, are easily available on the World Wide Web (www) which any person can sit in any corner of the world and access and use or misuse it easily. Whereas this WWW is an easy and quick available medium of information, knowledge, wisdom, achievements and news, there are also many pervert contents in it.”

Citing the side effects of the WWW, the letter reads, “This is the era of Information War. Through this WWW, various unrighteous, sinful, criminal activities, misdeeds, addictions, misdemeanours and even terrorism, communalism, antipathy, enmity, treason, sedition, etc., are easily encouraged. Dharmic, social and national Maanbindus (values and sacrosanct points of honour & sentiment) are ridiculed. Little children, teenagers and young people have been seen falling prey to them easily. Due to this, many people have been seen becoming alienated from their national ethos and fundamental duties, and also becoming enemies not only of their own country, Dharma, society and justice system, but also of themselves!”

VHP said “On the WWW, innumerable websites, videos, web series, applications, tik-tok, etc., run 24X7. They all have their merits and demerits. But there is no one to critique or assess their substance. These are part of a completely unruly, wilful anarchy. There is a Film Certification Board to certify films and also TV serials are closely scrutinized prior to their telecast. But, unfortunately, there is no such mechanism for the Web world.”

Vishva Hindu Parishad has demanded to ensure a proper system for checking and certifying the contents of all the Web-world materials uploaded or shown in India to prevent its side effects or shortcomings and make it completely useful for all citizens! For this, a Web Regulatory Board should be created, so that the side effects or shortcomings of the WWW available in India can be rectified and its contents made lawful & useful to all.