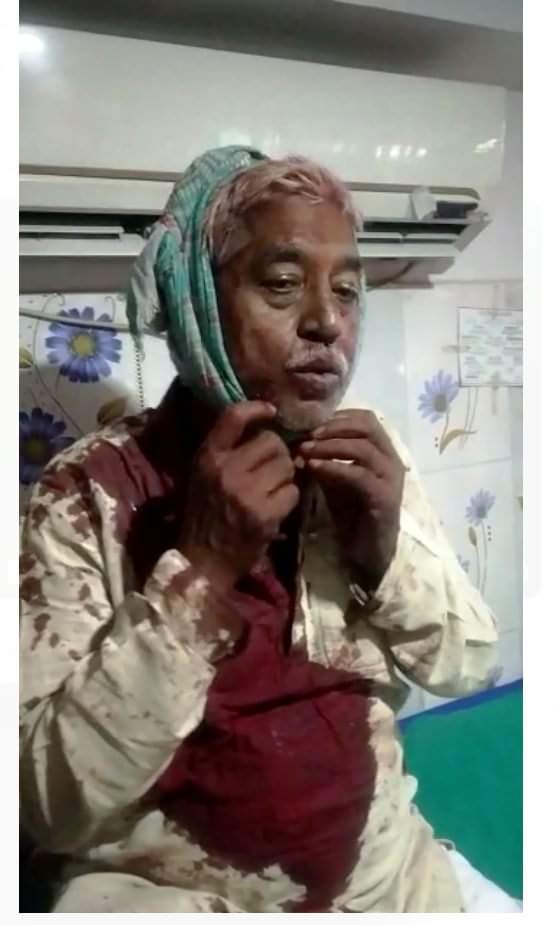 Today noon TMC goons attacked BMS activists with deadly weapons injuring several persons including State Working President Ravisankar Singh, State Treasurer Shivanath Mahato, Zonal Organising Secretary Ganesh Mishra. Among them, Shivnanath’s condition is not good. He got several head injuries. Many people got fractured. TMC activists have taken away 13 motorbikes belonging to BMS karyakartas. Two karyakartas Debashis Majhi and Amit’s where about not known even after the 4 hours of the incident. Their mobile had been snatched by the Goons.

As a part of Nationwide Protest Day against the anti-labour provisions in labour Codes, BMS has conducted a rally comprising around 300 men-women with saffron flags. After the Rally, they were conducting a meeting. Suddenly, 60-70 TMC goons attacked the audience mercilessly with deadly weapons. They removed Saffron flags of BMS. Attacked parked 2 wheelers & 4 Wheelers.

TMC is not able to digest the growth of Sangh Parivar Organisations and unleashing Terror. 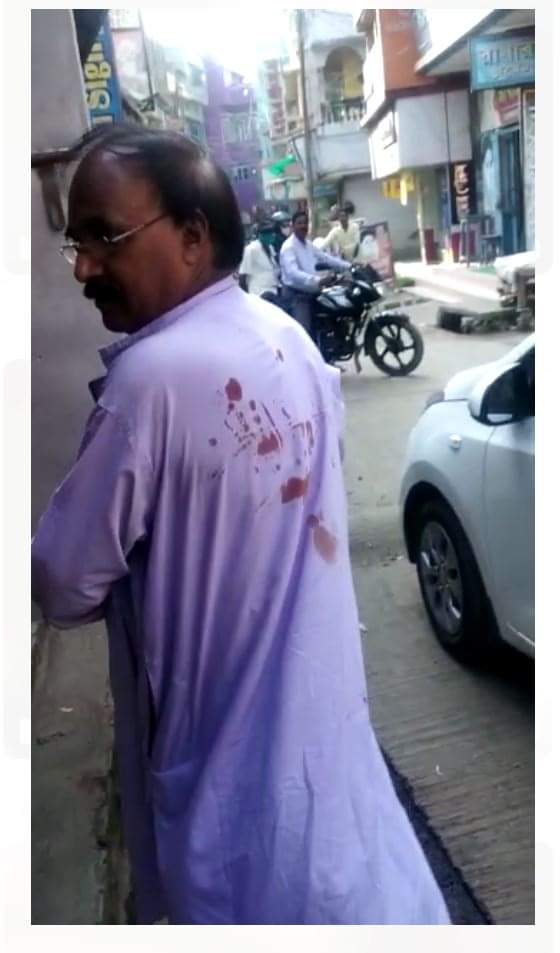 We are very painfully note that in Nandigram of East Medinipur district of West Bengal the protest demonstration by BMS, against the recently introduced labour reforms was attacked by TMC goons. These goons have severely injured the people who were protesting peacefully and many of the protestors are now admitted in hospitals. Some senior office bearers of BMS have also been targeted.

As per resolution passed in our 19th Triennial Conference, BMS organised protest demonstrations against the labour reforms introduced recently across the country at district and unit levels. This was in continuation of the ‘Sarkar jagao, PSU bachao’ and ‘Chetavni’ saptah. Our protests across the country were very successful and peaceful except in West Bengal.

It has become the norm in West Bengal. TMC goons attack anyone who don’t follow their ideology or work in coherence with them. Under these circumstances, we strongly demand hon’ble chief minister of West Bengal to take steps to ensure that such incidents are curbed and don’t take place in future. We hope that the culprits of this violence are punished as soon as possible. 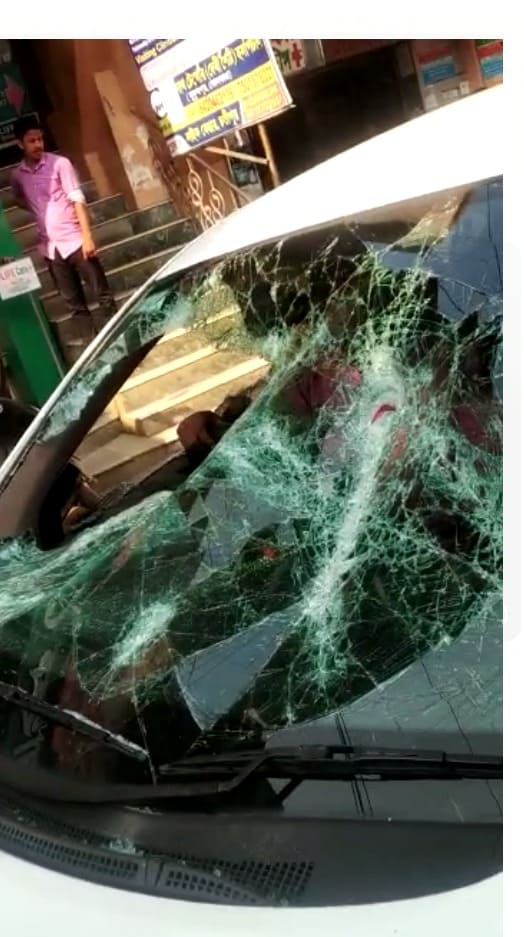 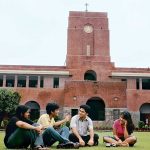