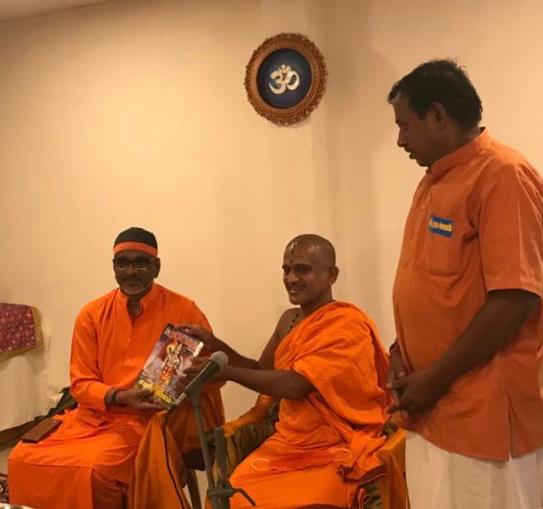 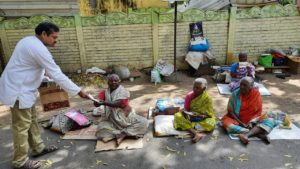 Chennai. This happened in Madurai, the graphical and spiritual centre of Tamilnadu. Vishva Hindu Parishad organised a conclave of Sadhus of all denominations in this holy city with a view to launch the campaign to collect donations towards construction of Ram Mandir at Ayodhya. Every Sanyasi expressed wholehearted support for the noble National Endeavour. A Sadhu electrified the whole atmosphere by declaring that he will perform Madi Pichai Along the roads to collect donations from the bhaktas living in the lowest rung up society (Madi Pichai is a vratam wherein a devotee, desirous of fulfilling his promise to his Ishta Devatha, goes around the town holding his towel extended before him in the manner of seeking alms). In Hindu culture, Bhiksha is a religious rite which, in general, involves giving materially to another as an act of religious virtue. Bhiksha, a philanthropic activity raises a feeling of equality among every section of society.

The result is telling at every fundraising event Tamil Nadu, one invariably finds the presence of Sanyasis exhorting people to support to the construction of Ram Mandir.  Inspired by such an appeal, Ram bhaktas in several places including Kallakurichi went round villages and towns singing bhajans and seeking donations for Ram Mandir.

In Tamilnadu 10,000 panchayats, 5000 wards in urban areas and 50 lakh families would be contacted in this outreach program. About 90,000 volunteers would be involved in this campaign.

Spiritual personalities including Saints and Aadhenam (Shaiva Mutt) heads initiated the Jana Sampark Abhyan on 31st January 2021 in Tamilnadu and thousands of Ram Bhakts with full enthusiasm participated in the Abhiyan. 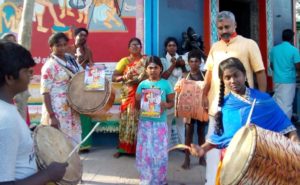 Tandora (tom tom) is a unique way of proclaiming, communicating a news/information to the public, especially in rural areas. In Puducherry, Chennai and in some parts of the state, Ram Bhakts approached the society through Tandora to donate and participate in Ram Mandir construction. 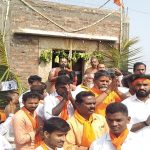 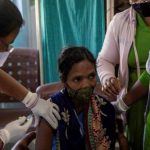