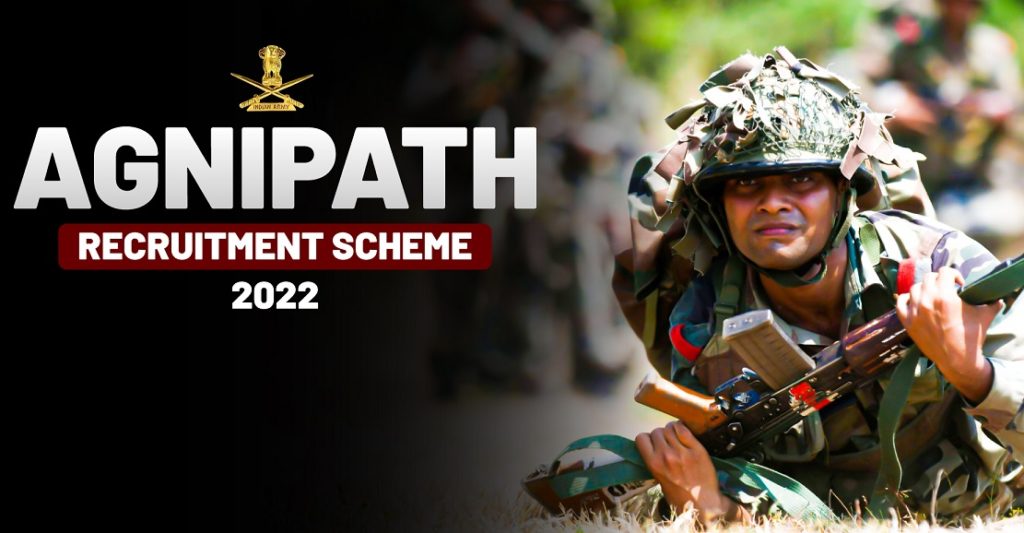 There are arguments and counter arguments for every proposal. There are also intangibles that will crystallise only as the scheme evolves; the Armed Forces have said that they are open to making course corrections, which is an integral part of their management ethos.

Agnipath scheme, the new Human Resource policy of the Indian Armed Forces, after remaining on the drawing board for a couple of years, has finally been approved and declared. The declaration has triggered unprecedented violence across the country. It is now very clear that the actual aspirants have a limited role in the violence and that it has been engineered by people having a vested interest. Chief among them are identified as the owners of spurious coaching centres running mostly in Bihar and UP, who have taken vast sums of money from simple and poor families with the promise of getting their sons enrolled in the defence forces. They have instigated violent protests to counter any demand for the return of the money.

This apart, some inimical foreign forces and their paid stooges who spread hate, divisiveness and separatism in the country have also joined the bandwagon of protest. Finally, the weak opposition that remains perpetually ready to hype mundane issues and engineer violent protests has played dirty politics yet again.

The Indian Armed Forces have clarified that they have been working on a cadre review for many years now. The Agnipath scheme is the end result of the hard work, and as such, it will be applied in its entirety despite all the protests. This demonstrates the conviction of the forces about the need and efficacy of the envisaged reforms. The forces have also made it clear that such candidates who are identified as having taken part in the protest will be debarred from the entrance process since indiscipline has no place in the Armed Forces.

In media circles those speaking against the scheme are divorced from the ground reality, their opposition is based on frivolous conjecture. The reality is that the scheme will touch such boys from rural and urban backgrounds who have barely passed their 10th & 12th due to financial constraints of their families. Having somehow culminated their secondary education they would be staring at an uncertain future with limited options of pursuing further education again due to financial constraints, lack of requisite marks for admission in good colleges and a host of other reasons. Under these circumstances, as Agniveers, they will get an opportunity to build their personality and also acquire certified skill sets of a very high level.

It has been clarified that the matter of resettlement of Agniveers post the four-year stint with the forces will be dealt with a whole-of-government approach in concert private industry. The Directorate General of Resettlement and the Army Welfare Placement Organisation of the Armed Forces will also pitch in. The banks have been advised to provide guarantees of Rs 18 lakhs for small business loans, to add to the severance package. Overall, there is immense scope to absorb a well-trained, disciplined and experienced young force as the Agniveers will be.

There is some discussion on maintaining recruitment on the earlier pattern too. This has been set aside since two streams running parallel can lead to adjustment problems that are best avoided. The scheme is open to mid-course correction and evolution and as such the forces can increase the intake levels to meet the end result of their human resource management objectives.

The All India All Caste (AIAC) character of the Agniveer recruitment has also been subject to intense debate. The class composition units, now very few in number, are a product of the British policy of “military recruitment from martial races only” designed to suppress the people with elitist military power; it has long since lost its relevance for modern and democratic India. The concept of all class composition fighting units is already firmly and successfully embedded in the Indian Army for several decades. Mixed units are giving excellent performance in operations. A gradual incline towards limiting the class structure while continuing to maintain traditions is a step in the right direction; it however, needs to be done slowly and with caution.

The opposing view on the scheme is based primarily on the so-called need of the government to reduce the pension bill. It cannot be denied that the pension bill of the forces is high and burgeoning, especially since the pensions of the civilian employees of the Ministry of Defence are, quite wrongfully, added to it.

However, to denote pensions as the prime aim of the exercise is fallacious as is evident from the fact that reduction in pension will not be visible till 2039 when the last among the existing regular soldiers of the forces will retire. Who can legislate the many changes that may be necessitated by then?

It is being said that the new entrants will lack the motivation to fight for their country in view of their uncertain future. This is pure conjecture. It would be best to leave the matter in the hands of the very competent military leadership that has the capacity and training to motivate courage under stress.

When seen with a positive outlook, the scheme will vastly reduce the age profile of the forces from 32 years presently to 26 years when the scheme gains traction. It will also bring a paradigm change in the outlook of the youth as they learn lessons of discipline, initiative, leadership and nationalism at a young and impressionable age.

There are some aspirants who have already cleared part examinations for recruitment but are now being told to reappear with the Agniveers. This does not come across as a fair deal and it would be prudent to give it a rethink. They need to get a fair chance in the process that they applied for. It will not cause any major change in the overall policy objective of the services.

The batches being inducted in the first four-five years can be deemed to be a pilot project. The numbers are not so heavy that they would cause a strain to the employer (Armed Forces) and employee (Agniveers).

There are arguments and counter arguments for every proposal. There are also intangibles that will crystallise only as the scheme evolves; the Armed Forces have said that they are open to making course corrections, which is an integral part of their management ethos. It can be said with a great degree of confidence that the Agnipath scheme, if applied with sensitivity, has the potential of emerging as a force multiplier in laying a strong foundation of Nation building.  It would be best to welcome the scheme and facilitate its application in a positive environment and with an open mind.

(Jaibans Singh is a well known strategic analyst and columnist) 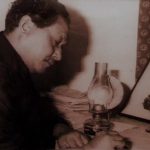