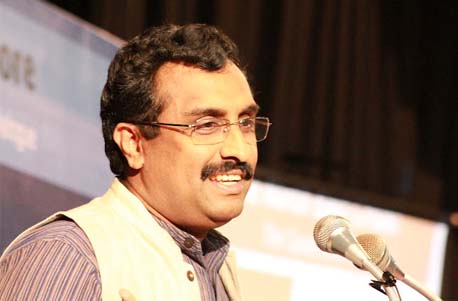 Ram Madhav also made it clear, said “We have gone through all available material in the Vyapam case, have found no link of any Senior RSS leader in it”.

Earlier there were reports alleging the involvement of few RSS functionaries in Vyapam Scam. RSS made it clear that all the allegations are baseless. 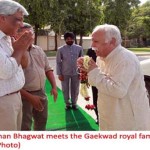