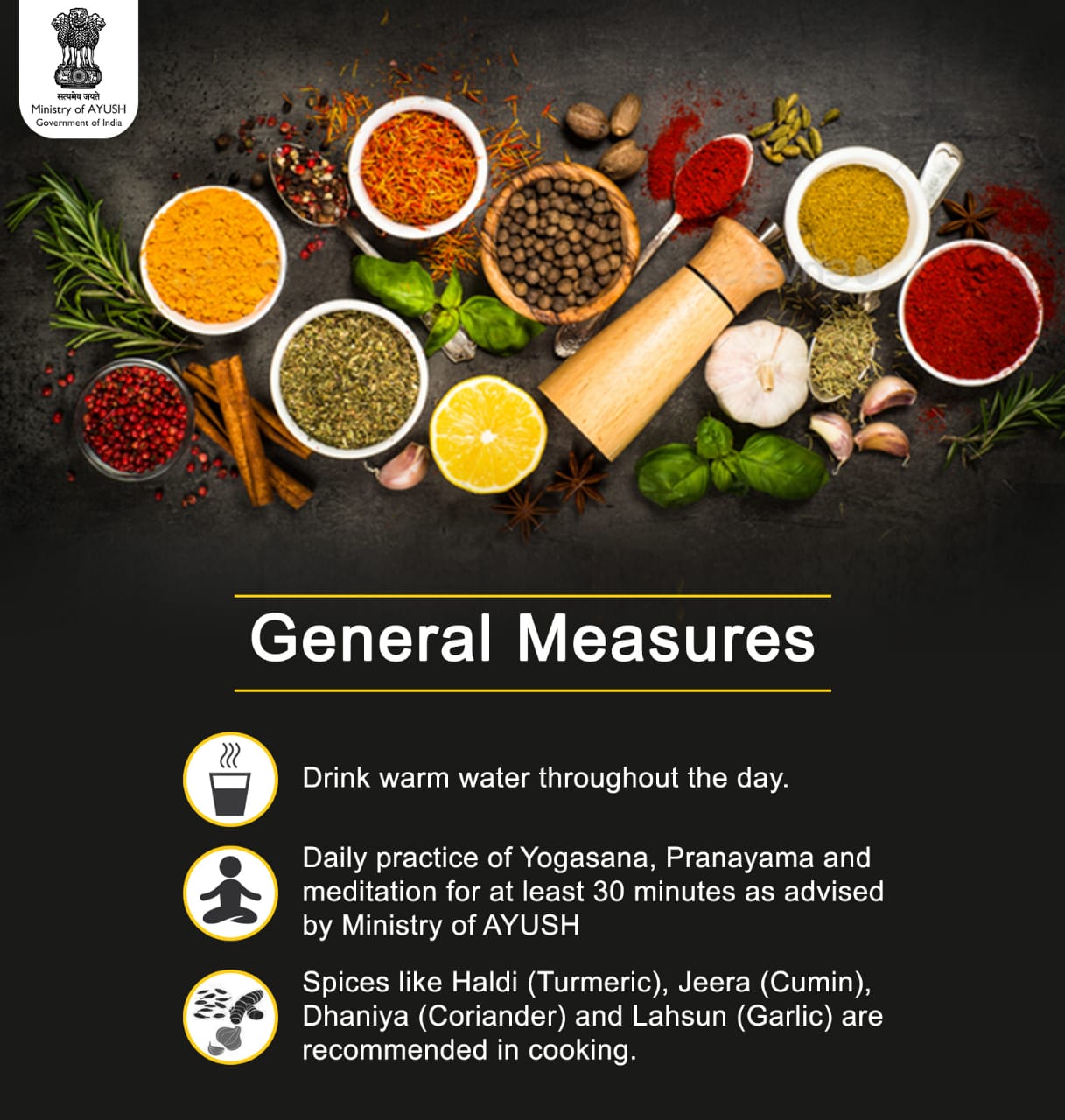 Bengaluru. There has been a positive news running for a while now that Bharat’s ancient medicine of Ayurveda practice could help cure Corona. The doctors of the Ayurveda stream in the Government hospitals have also entered into the stream of research. Apparently, there is a huge success reported. Abiding to the Central Government’s Ayush Department guidelines, Ayurvedic medicine to boost immunity was tried out. At Davanagere District hospital in Karnataka State, 196 of the 255 admitted patients for being Covid19 positive have been cured through the practice of Ayurvedic medicine. The 196 people who have recovered have had the general symptoms of Covid19. A conscious effort was being put up to boost the immunity among these patients and the doctors have been successful in curing 196 patients.

With the practice of Ayurvedic medicine, there are no records of the deterioration of patient’s health. The practice of Ayurvedic medicine on the patients started on May 12 and had got the nod from the health department and the DC of Davanagere. Amrutaballi (Tinospora cordifolia) commonly called Indian Tinaspora, Chyavanprash and a tonic of turmeric, ashwagandha and milk was given to the patients regularly.

Dr. Shankar Gowda, the Ayush Officer from Davanagere reacted that this was not a clinical trial but an attempt to boost the immunity. He also added that 6 patients of the age below 10 years, 17 patients of the age around 70 and 2 patients above the age of 71 are part of the 196 patients who have recovered. 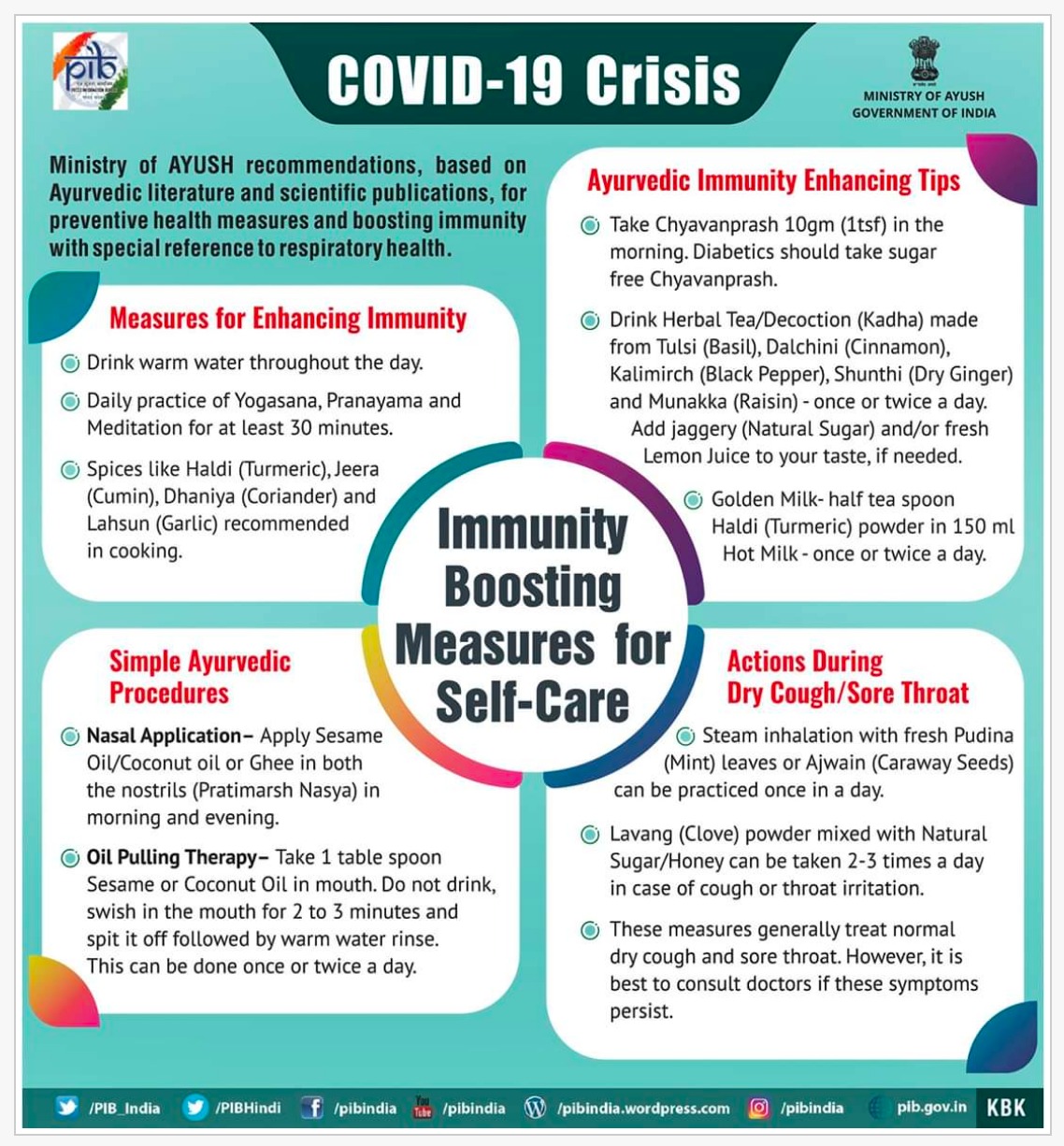 The sources said that the remaining 59 of the 255 patients were also responding positively and would get discharged sooner after the course of 14 days. 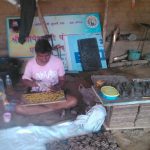 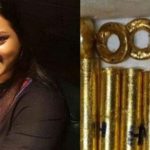