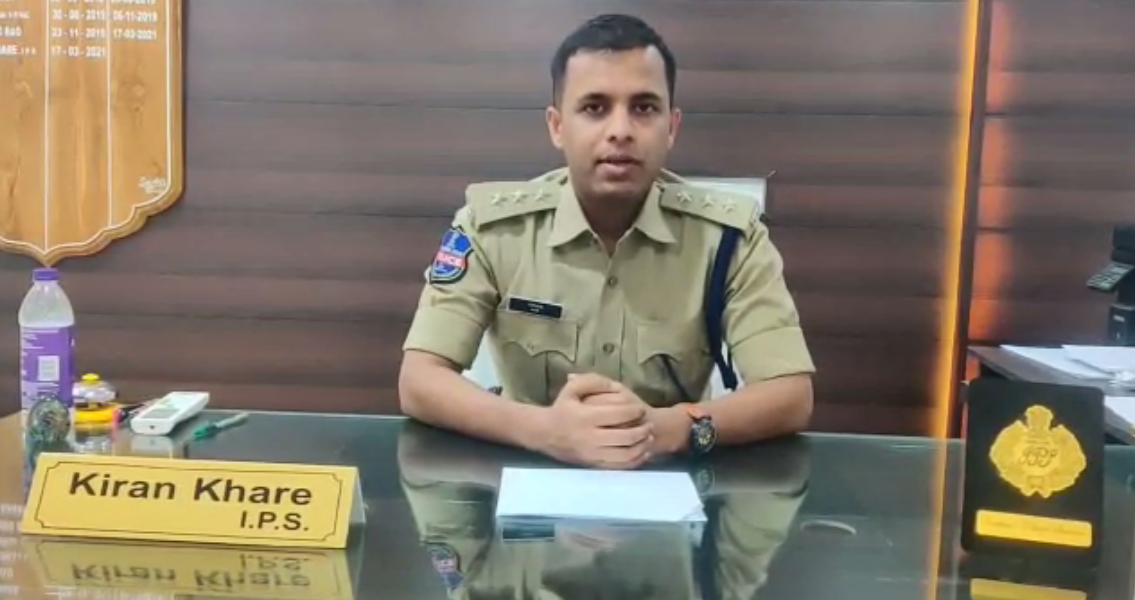 Bhainsa Town – Nirmal Distt, Police have successfully thwarted an attempt to provoke communal violence in the town. As per Bhainsa town ASP, Kiran Khare statement, on the mid night of 26th May few unknown miscreants wrote “Jai Shriram” on the walls of Panjesha masjid and escaped. Acting on the complaint from Masjid caretakers, Police team, with the clues from CCTV footage has resolved the case within 24 Hrs. Giving the details, ASP mentioned that two conspirators were nabbed, in that one is identified as Abdulla Kaif, father name Mohammad Abdulla Majeed, aged -20 Years and other person being minor details were not revealed.

Both the accused live close by Panjesha Masjid, at 10:30 PM on the day of incident accused minor boy reached masjid along with a sketch pen and based on instruction from co-accused Abdul Kaif has written Jai Shriram on the masjid walls. Based on prima facie evidence of CCTV and handwriting it was confirmed that accused were involved in this conspiracy. As per ASP media release, both the accused has pleaded guilty of resorting to this conspiracy. 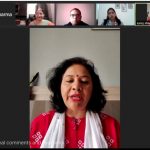