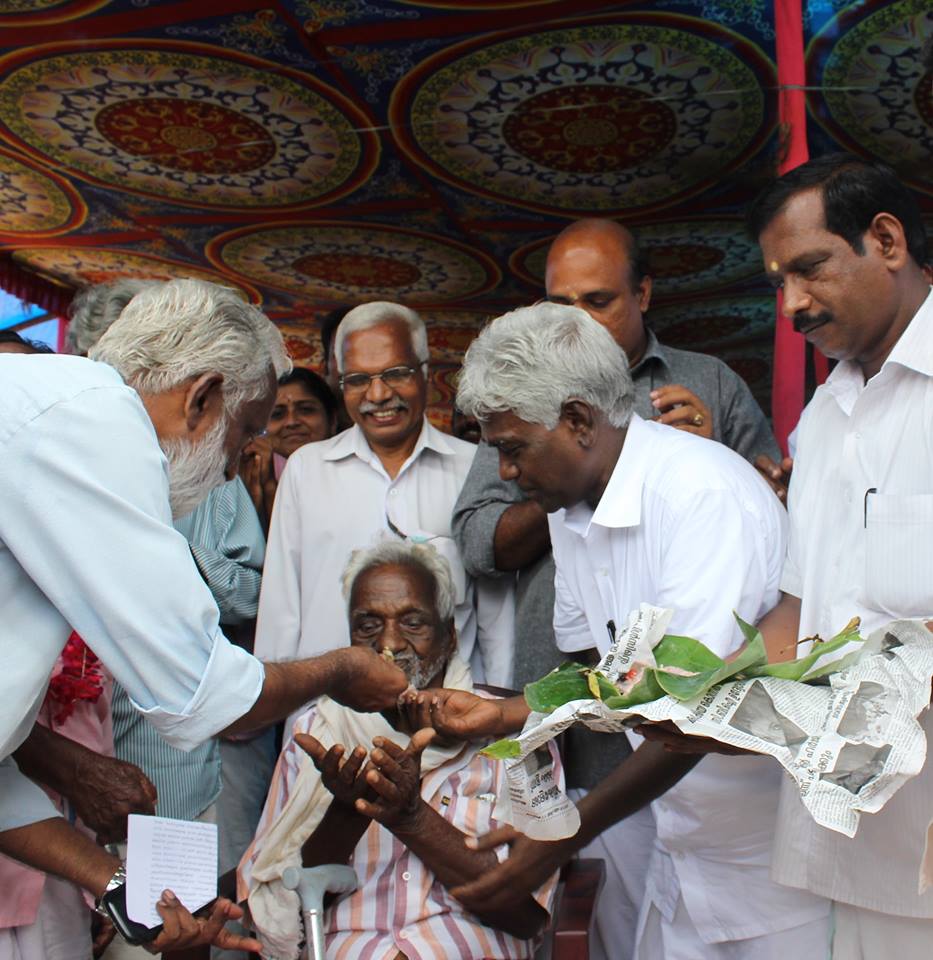 Aranmula, Kerala May 28: The Chennai Bench of the National Green Tribunal [NGT] today cancelled the environment clearance given to the Aranmula Airport project, in Kerala. The tribunal has also ordered KGS Group, the promoters of the project, to stop all the construction activities going on at the project site in Pathanamthitta district. The apex court’s bench today has cancelled the environment clearance based on four reasons, mainly because of the incompetency of Enviro Care, the agency which had done the study on environmental impact of the proposed project.

The Airport project, in the central part of Kerala went into controversy as the famous Aranmula Sree Parthasarathy temple is in the vicinity of the project. This created strong resistance from the public, especially from the Hindu devotees and struggle against the project is going on. This was a major campaign issue in the recently concluded parliament election also. The tribunal observed that the project would adversely affect the environment of the area and would have disastrous impact on it. The tribunal rejected the arguments of KGS Group and the Kerala Government. Based on the controversial no objection certificate, submitted by the Kerala Government, the Ministry of Environment and Forests had cleared the project in November, 2013. The court said that KGS Group had not conducted a serious study about the environment impact of the project. They did not even mention about paddy fields and hills in the proposed site. The company did not even conduct a public hearing over the issue. Aranmula Heritage Village Protection Action Council [AHVPAC] had approached the Green Tribunal against the order of the Environment Ministry and hence the latest order. The airport is planned to build in around 500 acres with a total investment of Rs 2000 crore. The Kerala State Biodiversity Board submitted a report to the government in March 2013, expressing its reservations over the land use changes and ecological imbalance that the project will entail. The Board observed that 80 per cent of the 500 acres earmarked for the project were paddy fields. Conversion of paddy fields would impact on the remaining wetlands, disturb the food chain, and accelerate the depletion of fish resources as well as other flora and fauna in the Pamba river basin, the report said. In April 2013, the tribunal had granted an interim stay on the project banning any construction at the site. It also stayed the Kerala Government’s order to convert the 500 acres of land for industrial purpose . However, the Tribunal set aside its order on 30 April 2013, dismissing the petition filed by the Action Council, challenging various decisions related to the project including industrial area notification and the NOC given by the Kerala Government.

The Airport project is being promoted by KGS Group which is involved in real estate development and construction, infrastructure development, healthcare and engineering. Reliance Anil Dhirubhai Ambani Group has 15 per cent stake in the group’s flagship company, KGS Developers Limited. The Kerala Government also has 10 per cent stake holding in the KGS Aranmula International Airport Limited, operators of the airport.

Kerala Chief minister Oommen Chandy refused to react over the judgment of the tribunal. There were allegations that the chief minister had instructed to omit one paragraph from a report submitted by the Revenue Department, before sending its NOC to the Union government. Allegations were also leveled against the local MP, MLA and a section of the Congress leaders that they had lobbied at the ministry to get its nod. Allegation was also leveled against Robert Wadhra, husband of Congress leaders Priyanka, that he is behind the project. 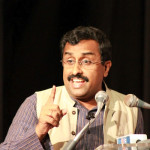 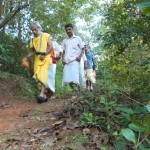