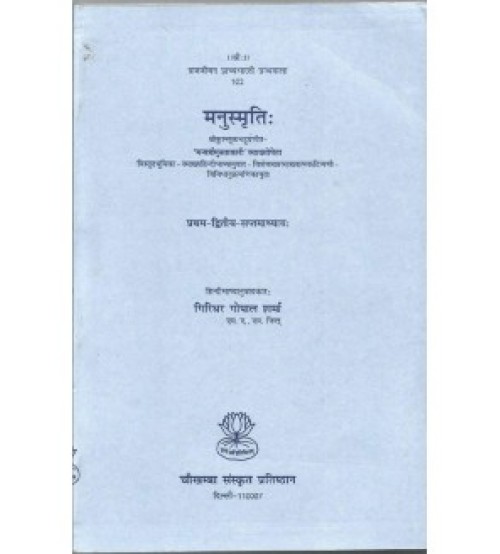 Chennai (VSK). It has almost become a trend now-a-days for anti-Hindu forces to spew venom against Hindu traditions and culture, particularly during Hindu festivals.

Even before the ink dried down on the controversy surrounding the obnoxious comments made by “Karuppar Kootam” (aka Kayavar Koottam) about Lord Muruga and His Vel, Leader of Viduthalai Chiruthaigal Katchi,

Thirumavalavan has now made a disparaging comment about Hindu women.

According to him, it is mentioned in the Manu Smriti that all women are created as sex workers, just to provide sensual pleasure to the men. It is pertinent to note that he has made this vulgar comment during the Navratri festival, which is considered synonym to worshipping women power as per Hindu customs.

Complaints have been lodged by various Hindus in the police stations across the state, who felt offended by his insinuations. Once the cases get argued in the courts of law, we can also expect Thirumavalavan to plead ignorance (as was done by his anti-Hindu predecessors in the past) and seek pardon to escape punishment. That is a different story, altogether.

Leaving aside the material facts that the actual teachings of Manu Smriti is entirely different than what is being projected by these anti-Hindu forces and that there are so many versions of “Manu Smriti” available (including the ones written by Sir William Jones in 1794) and that the one quoted by Thirumavalavan now has been discredited by Madras High Court in 1887 as bogus, it is important for us Hindus to have a deeper understanding of the issue.

Why people like Thirumavalavam often indulge in such acts of denigrating Hindu customs and practices..? Why do they choose to make such derogatory remarks against Hindus especially during Hindu festivals? Why Hindus are always seen as soft targets?

Unless we understand the ideological connect and their political lineage, we may find it difficult to get into root-cause of the issue. E.V. Ramaswamy Naicker, whom these anti-Hindu forces often quote and revere as their ideal, made a living out of his anti-Hindu rants and found favours with his British masters. In erstwhile Chennai Presidency, he was effectively implementing their nefarious agenda of “divide and rule”. After the British left us in 1947, their legacy was taken over by various “Break Bharat” gang comprising Mullahs and Missionaries, particularly in Tamil Nadu. They took over the job of breaking Bharat and EVR and his gang of followers started bootlicking them for money and political favours. Started by EVR, this bootlicking practice was followed by his successors in Dravidar Kazhagam and also other parties, who claim to take inspiration from E.V. Ramaswamy Naicker.

Accordingly, these so called “atheists” (read anti-Hindu), indulge in denigrating Hindu practices with a view to make Hindus feel apologetic or inferior, while following their rich traditions. The idea behind this dangerous ploy is to keep on repeating such false and baseless propaganda, particularly during Hindu festivals, so that atleast their followers start disowning the Hindu traditions and practices and also encourage others to follow suit.

They do not do this just to keep themselves politically relevant, but with a deeper malice and long-term strategy of making Hindus feel inferior or apologetic about their customs and traditions.

Hindus need to be aware of this deeper ploy. We can no more afford to be gullible and naïve.

Hindu women have been targeted by the habitual offender. That means the man is in for an unprecedented pan India backlash. 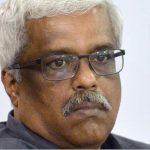