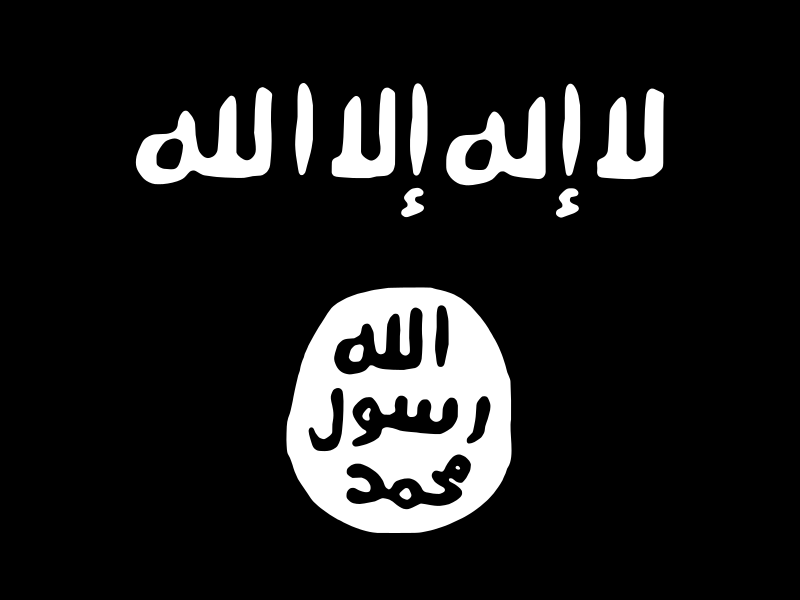 Kochi, Kerala (VSK). Mohammed Polakkani (27), arrested in connection with the secret Islamic State (IS) meeting held in Kanakamala, Kannur district, has been sentenced to 38 years imprisonment by the Special NIA Court, Kochi. The case was initiated close on the heels of the arrest of 6 terrorists by NIA in October 2016 in Kanakamala. Polakkani has been sentenced under various sections of Unlawful Activities Prevention Act (UAPA).

Kanakamala Case was pertaining to the conspiracy, of Ansar-ul-Khilafah, to carry out terror activities in Kerala and Tamil Nadu. Plots were to demolish worship centres and attack high court judges, political leaders and top police officers. NIA had found that Polakkani had flown to Georgia for going to Syria in order to join IS. Georgian authorities caught hold of him while trying to cross the border from Georgia to Syria in 2016. He was jailed there for years and at last deported to Bharat in September 2020.

NIA has alleged that Polakkani had tried to spread the IS doctrines among the students and others while studying in Coimbatore. He was involved in the Telegram groups called The Gate, Bab-al-Noor, Playground, Dar-ul-Fikr, etc. which were launched for spreading IS thoughts and hatching plots for terrorist activities. Initially, he was known as Harper Parker and then renamed as Islam Nik Bisr as he became a member of Telegram group.

Recently Polakkani had approached the court and admitted the guilt. Therefore, he was sentenced sans trial, as per IPC Section 120 B, UAPA Section 18, 18 B and 20.

During the trial of Kanakamala case, Kozhikode Mangalasserry Shajeer was killed in Afghanistan. A few months before, NIA Court had sentenced Siddique Ashar, an accused in the Kanakamala IS Moduel Case, to 3 years imprisonment. He was arrested at Delhi airport when he was deported from Saudi Arabia with the help of Interpol.

Kanakamala arrest of 2016 was the busting of a secret band of Ansar-ul-Khilafah Kerala which allegedly had links with IS. The accused were found to be guilty of the UAPA including offences relating to membership of a terrorist outfit. In 2019, the Special NIA Court had found the six arrested guilty. A prime accused Mansidh Muhammed was sentenced to 14 years rigorous imprisonment while another accused Salih Muhammed for 10 years, again under the Sections of UAPA. The remaining accused Rashid, Ramshad and N.K Safwan will have to undergo jail terms for seven, three and eight years of imprisonment respectively. Moinudheen Parakkadavath, another bloke, will spend three years behind the bars.

Interestingly, NIA’s Kanakamala arrest took place after Pinarayi Vijayan’s CPM-led Left Democratic regime took over in May 2016. NIA had to nab them, a job the Kerala Police could have done. And, still CPM and LDF keep boasting that their government is No: 1 in all aspects. But, arrest was carried out by NIA, not Government of Kerala! 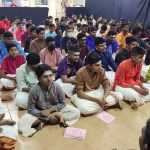