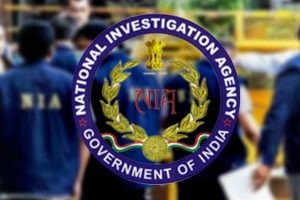 The case pertains to deadly attack on the Police Patrolling party by the cadres of CPI (Maoist), at around 16:30 hrs on 14.06.2019 at Kukru Haat in District Saraikela-Kharswan of Jharkhand, in which 05 police personnel were killed and their arms and ammunition were looted. An FIR was registered at PS Tiruldih, Dist- Saraikela-Kherswan. Earlier, the State Police had filed charge-sheet against 11 accused. NIA had re-registered the case on 09.12.2020 and taken over the investigation.

Investigation has also established that the plan was executed under the leadership of Maharaj Pramanik, Zonal Commander of Bundu Chandil Sub Zone, who had also enlisted the help of over ground workers and sympathisers of CPI(Maoist). The attack was carried out in order to loot the arms and ammunition, further strengthen their organization and also as a retaliation for the killing of one of their cadres namely Pradeep Swasi, by the security forces in that area. 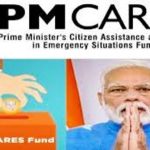