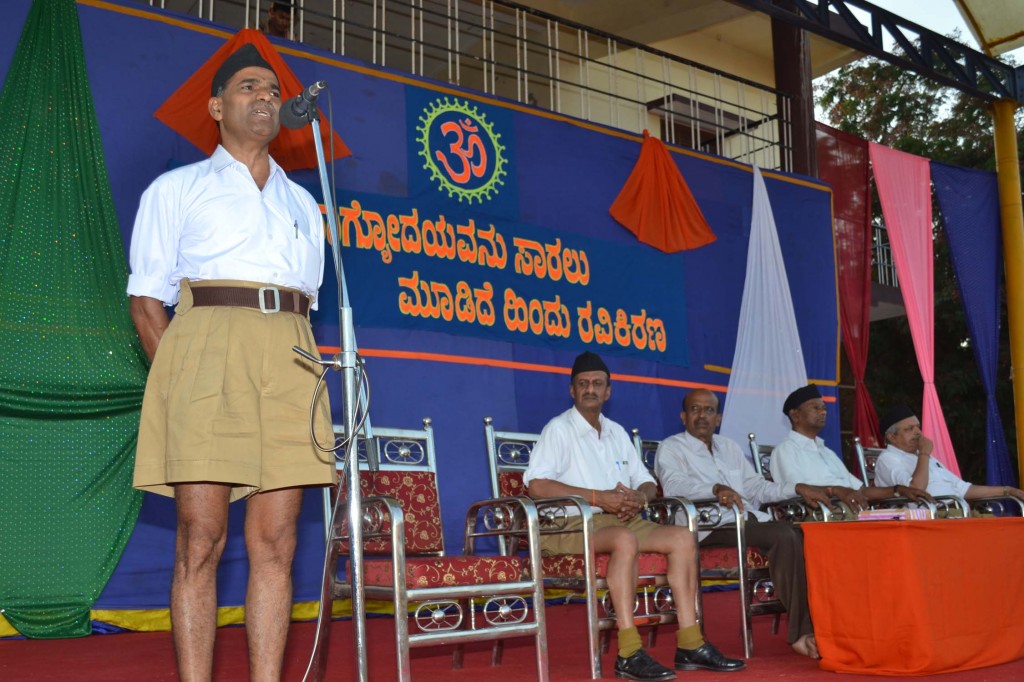 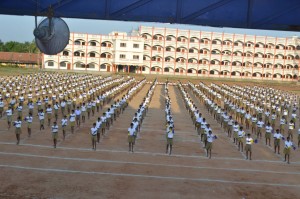 Began on April 22nd,  the camp was held for 20 days. Swayamsevaks who already got a week long training in a previous camp called ITC are selected to participate in Sangh Shiksha Varg-2014. Swayamsevaks with diverse academic qualifications from SSLC to Post Graduates, farmers to techies were participating in this 20day SanghShikshaVarg. Apart from gaining knowledge on organisational skills, Swayamsevaks also learned Yoga, Niyuddh (weaponless art of fight) etc. A special session seva activities, media and internet usage was also organised for the participants.

A day at the camp typically begins at the crack of dawn. Drills, physical education and lectures on Hindu values and traditions are necessary part of the raining, said Kamble. Asked if the course structure has evolved over the years, Kamble said newer topics like environment protection have been introduced. But there are no courses on political issues or even good governance. 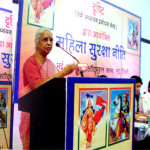 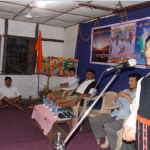