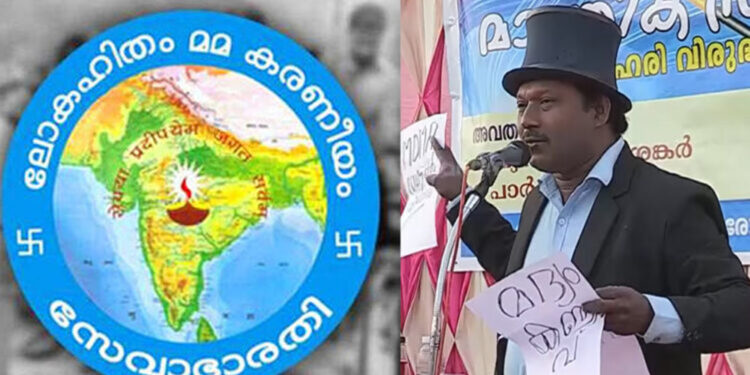 Alappuzha, Kerala. The state is on high alert in the background of the increasing use of drugs by the younger generation. Many awareness programs are being held in various places under the leadership of several clubs and associations. Meanwhile, Seva Bharati has conducted the awareness programme in a unique way.

In the Alappuzha beach, Seva Bharati conducted an awareness programme through a magic show. The magician Satyan Shankar and team presented their magic show by including messages that support the Anti-Drugs Campaign. His performance was arranged in such a way that it could spread the dangers of using drugs.

The programme was inaugurated by Sreejith, the Seva Bharati District General Secretary. He said that advanced instructions are essential to guide the youngsters and new generation to escape from the dangerous hands of drugs. He also said that each member of a family should get ready to do that. The program was guided by the Seva Bharati swayamsevaks. 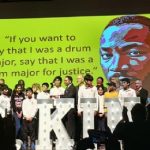