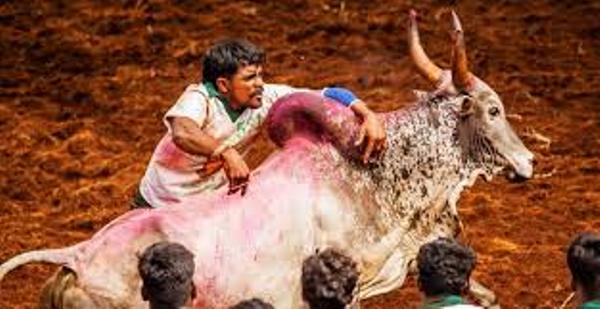 Chennai. Hindu culture, all over the country, often faced onslaught by foreign forces in their bid to execute their agenda of proselytization or establish their economic supremacy over Bharat. Towards that end, they go to any extent of demeaning the native culture and unleash their propaganda machinery to make Hindus feel guilty and apologetic to follow their culture and custom.

Jallikattu is one such cultural identity of TN Hindus, dating back to Sangam Literature period (400 BCE). The word Jallikattu would mean “Jalli or Salli” (Gold or Silver coins) and “Kattu” (tied to the horns of the bull). This is also called by another name – Eru Thazhuvudhal (holding the hump of the bull).

Jallikattu or Eru Thazhuvudhal, is an adventure sport for centuries in Tamil Nadu. Historically, as per Hindu’s way of co-existence with nature, cattle is reared fondly. The cows are worshipped as Go Mata and revered next only to one’s biological mother; bulls are used in farming and for breeding. Hence, both bulls and cows are taken care of with affection by villagers.

However, with the advent of farm mechanization, the usage of bulls in farming declined drastically and the villagers still took care of their bulls for the purpose of Jallikattu sport and breeding.

As per the latest Livestock Census of India, the indigenous cattle population has decreased considerably, while exotic and crossbred cattle have increased steeply. It is well established that the native breeds and hybrids with dominant native genes produce A2 milk, which is proved to be healthy for human beings.  Jallikattu or Eru Thazhuvudhal is considered to be a bio-cultural sport as it helps to conserve native cattle breeds and in a way support human beings in their physical health pursuit.

The bull owners as well as the youth participating in it, take a lot of pride in the event. The bull owners passionately took care of their bull and ensured nutritious food and environment for the bull to grow stronger and earn kudos.

The youth also practice rigorously to score a win in the bull taming sport and establish his brawn power amongst his community.

It is anyone’s guess that any customary practice, which connects Hindus to their roots and give them a sense of pride, is always an eyesore to the some forces.  Hindus getting connected to their roots prevent them from falling prey to the conversion mafia. This makes the job of proselytisers difficult and warrants them to spend more energy and resources to achieve their nefarious agenda.

Given this background that the attempt of PETA to somehow poke its nose in our customs and practice has to be understood. They, along with their agents in Bharat, keep the “issue” (or rather non-issue) alive to cater to their agenda. Till a few years, these foreign forces had a free run and influenced legislators to the extent of including “Bull” in the list of banned animals for training and exhibition in 2011. That paved the way for a long legal battle. However, with the nationalistic government at Centre from 2014 and with the efforts of the state government, this intervention by foreign forces was scuttled by enacting suitable legislation to preserve this age old Hindu custom.

It is high time, Hindus understand this and ensure that foreign forces are not allowed to impede in our cultural tradition. 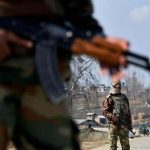 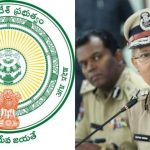