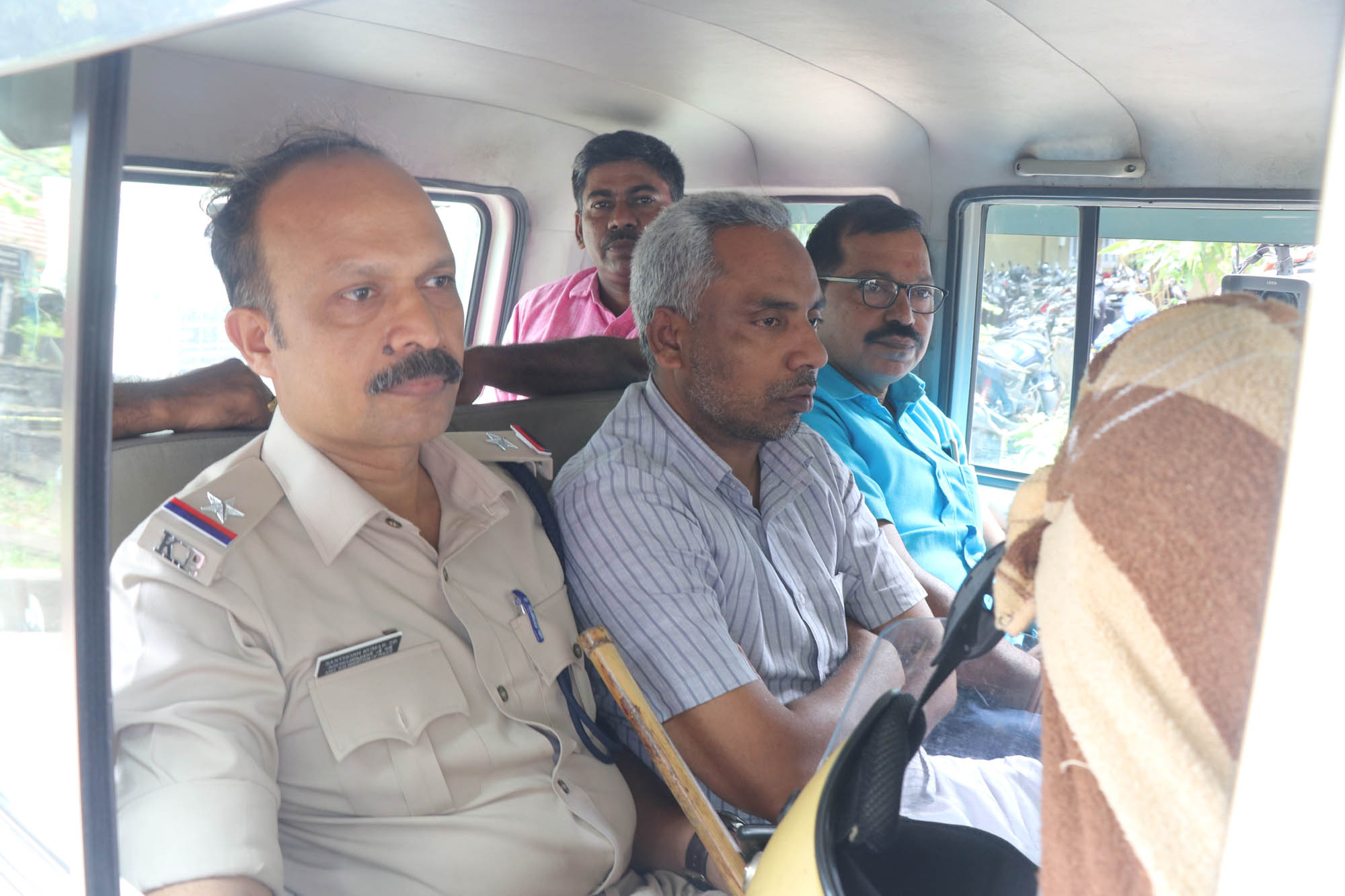 Kollam (VSK). Banned Islamic outfit PFI Kerala’s state general secretary Abdul Sathar arrested by Kerala police and handed over to NIA. Abdul Sathar, was nabbed from Karunagappally in Kollam hours after he posted on the Facebook page of the outfit’s Kerala unit that “as law abiding citizens of the country, the organisation accepts the decision of the ministry of home affairs”. Sathar, who was allegedly absconding after calling for a state-wide hartal on September 23 against nation-wide raids on the PFI’s offices and arrests of its leaders.

During the September 23 hartal, its activists had allegedly engaged in widespread violence resulting in damage to buses, public property and even attacks on the general public. 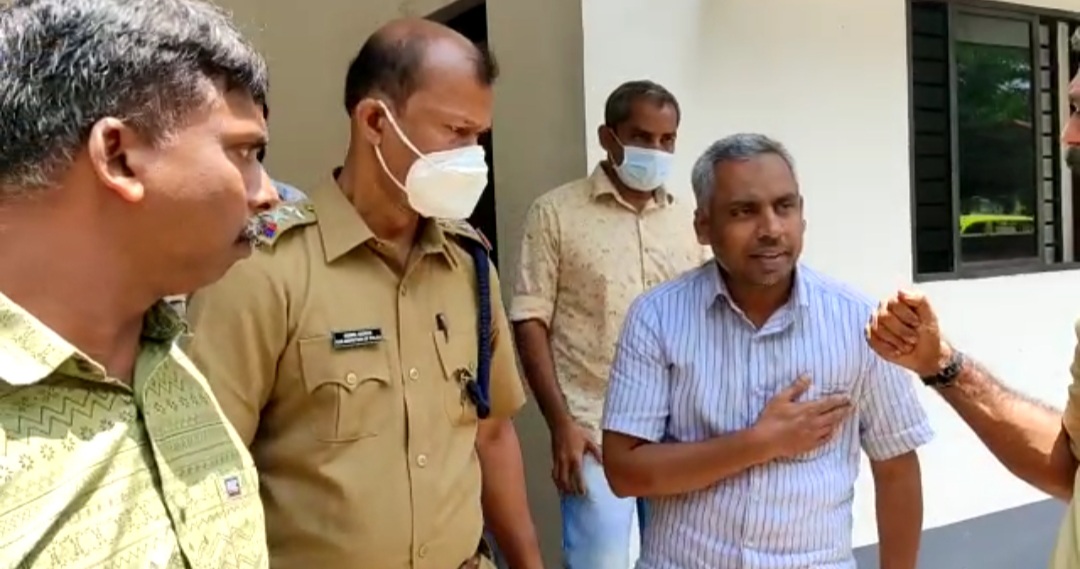 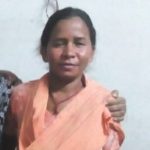