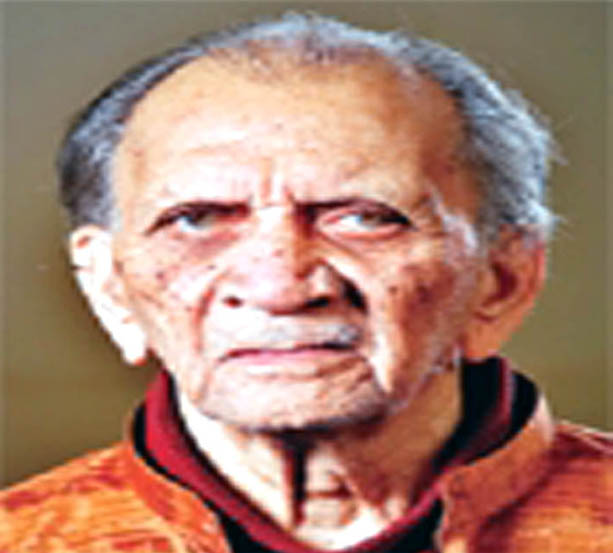 Chintaman Balkrishna Lele, the younger brother of senior journalist the late NB Lele, passed away in Jalgaon on April 24. He was 89. Born on August 26, 1925 he was among the first group of Sangh swayamsevak in Jalgaon. He was arrested in 1948 during first ban on RSS. He also lost his first government job at that time. He left Jalgaon in 1956 and worked with Government of India Printing Press in Nasik up to his retirement. In Nasik he contributed to the Kalyan Ashram, Vishwa Hindu Parishad and Sangh work. After retirement he again came back to Jalgaon and continued the social work as an ideal swayamsevak. Because of his positive attitude and self-disciplined lifestyle he enjoyed his life to the fullest against all difficulties. At this age also he was keen to cast his vote as social responsibility. After he noticed that his name was missing from the voters list he filled up the form in person to get it listed. 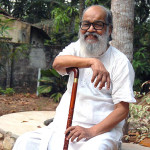 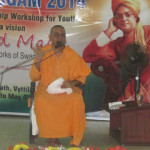