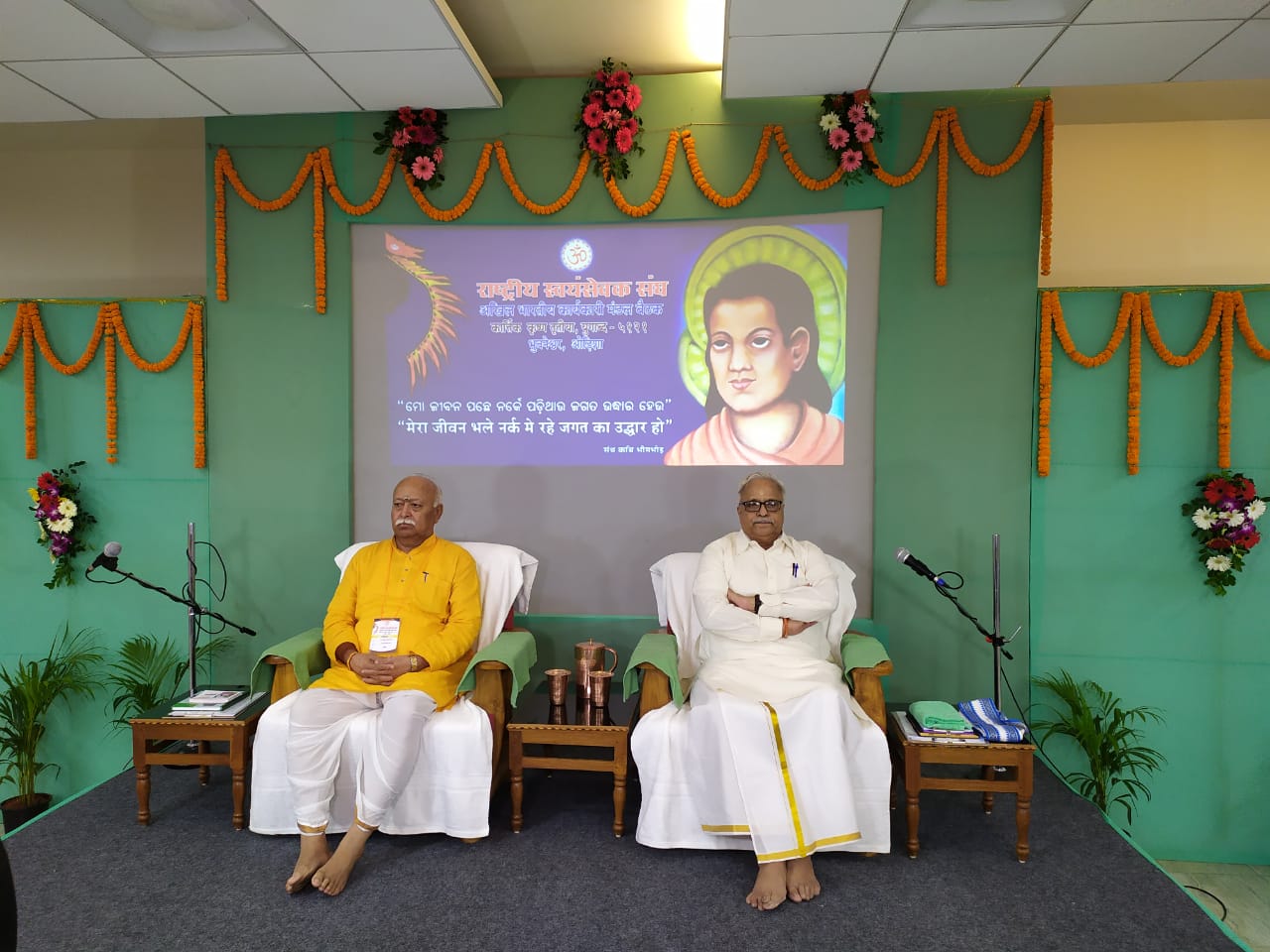 RSS’ work is expanding consistently across the nation 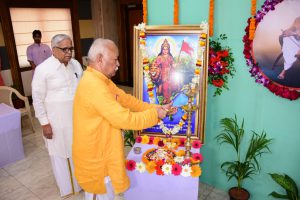 Bhubaneswar. The RSS’ work is continuously expanding across the nation due to hard work of its swayamsevaks and conducive atmosphere in the society. Especially a large number of students and the youth are getting associated with the Sangh. This was said by Dr. Manmohan Vaidya, Sah Sarkaryavah of the RSS in a press conference after the three day meet of Akhil Bharatiya Karyakary Mandal started at the local ‘Shiksha and Anusandhan’ University here.

In reply to a question, Dr. Vaidya said that the construction of Ram Temple is not a political issue. This is an issue of a nation’s faith. Replying to a question on the revoking of Article 370, he said this was a temporary provision in our Constitution.  Replying to another question, he said that the people with nationalist thought are getting killed in the state of West Bengal and this is very unfortunate. 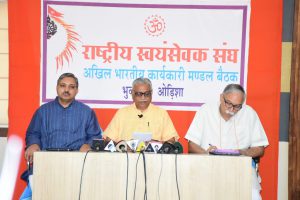 Dr. Vaidya said the RSS believes no government can do everything for the society but it is the society which has to take the lead and that is why the RSS’ swayamsevaks are actively working to reform society. The outcome of rural development programmes started in 1998 by the swayamsevaks is visible today. The RSS’ swayamsevaks are working to remove caste based discrimination and bring harmony by creating awareness among all sections of the society under its ‘Samajik Samrasta’ initiatives. They are also working to conserve, protect and promote domestic Bharatiya cow breeds. Due to prevalence of nuclear families now, the family values are getting eroded. To restore them Sangh’s swayamsevaks are working in the field of ‘Kutumb Prabodhan’. For environment conservation the RSS’ swayamsevaks have taken up three key initiatives (3Ps): Planting trees, Promoting use of less water, Promoting ‘No Plastic’ usage. 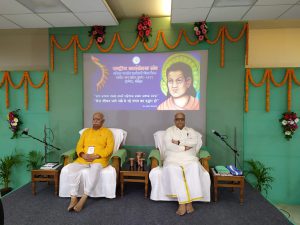 There has been an emphasis on the ‘training’ of the swayamsevaks too. In this context, a number of ‘Karyakarta Vikas Varga (Worker development camp)’ are being organized. In this meeting, there would be discussion on the ways and means to improve the training and do more value addition. 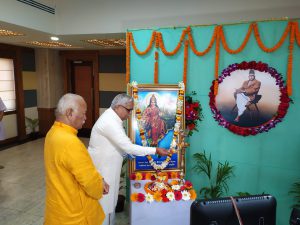 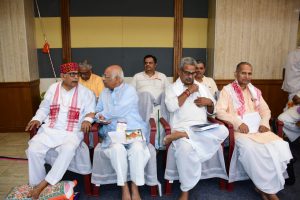 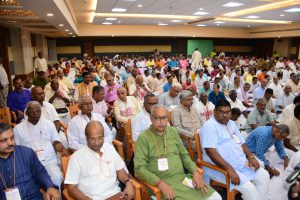 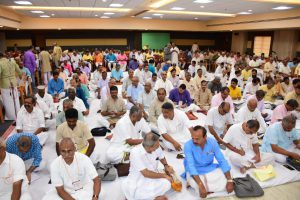