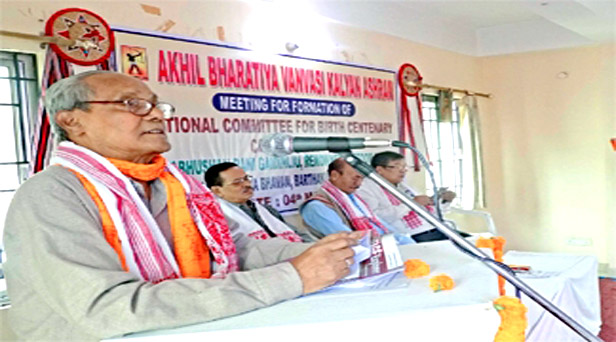 A mega programme would be organised at Haflong  on January 26, 2015 to celebrate Rani Maa’s Birth Centenary by Zeliangrong Heraka Association.

Shri Atul Jog, national joint organising secretary of the Vanvasi Kalyan Ashram pointed out that the Kalyan Ashram’s work in Nagaland began with the assistance of Rani Maa Gaidinliu and Zeliangrong Heraka Association. Prof. Gangmumei Kamei said, Rani Gaidinliu was a freedom fighter and spiritual leader par excellence from Lungkao Village, presently in Manipur State. Unfortunately, her freedom struggle and sacrifice for the cause of nation did not get much attention from the nation like other freedom fighters. She challenged the mighty British rule and because of that the British Parliament described her as a “terror of North-east”. She spent her youthful days of 15 long years in various jails at Guwahati, Shillong, Aizawl and Tura etc.

Shri Ramkuiwangbe Newmei threw light on various programmes of Zeliangrong Heraka Association, an organisation of followers of eternal Naga religion, founded by Rani Gaidinliu. For this purpose a Rath Yatra was organised for ten days starting from Haflong on March 16, 2014. Shri Newmei informed that several other befitting programmes at village level and zonal level will be organised to educate the people about the life of Rani Maa. He informed the gathering about the mega programme which will be organised at Haflong on January 26, 2015 to celebrate Rani Maa’s Birth Centenary by Zeliangrong Heraka Association.

After assuming the charge of the committee Shri Nirmal Kumar Choudhury exhorted every section of the society to cooperate with the committee to fulfill the aims and objectives of popularising the freedom struggle spearheaded by Rani Maa Gaidinliu which has so far not been given due attention. The committee has been constituted to organise programmes throughout the country to throw light on various aspects of freedom movement and religious awakening undertaken by Rani Gaidinliu. 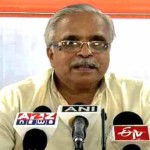 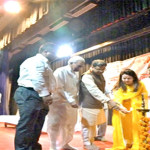