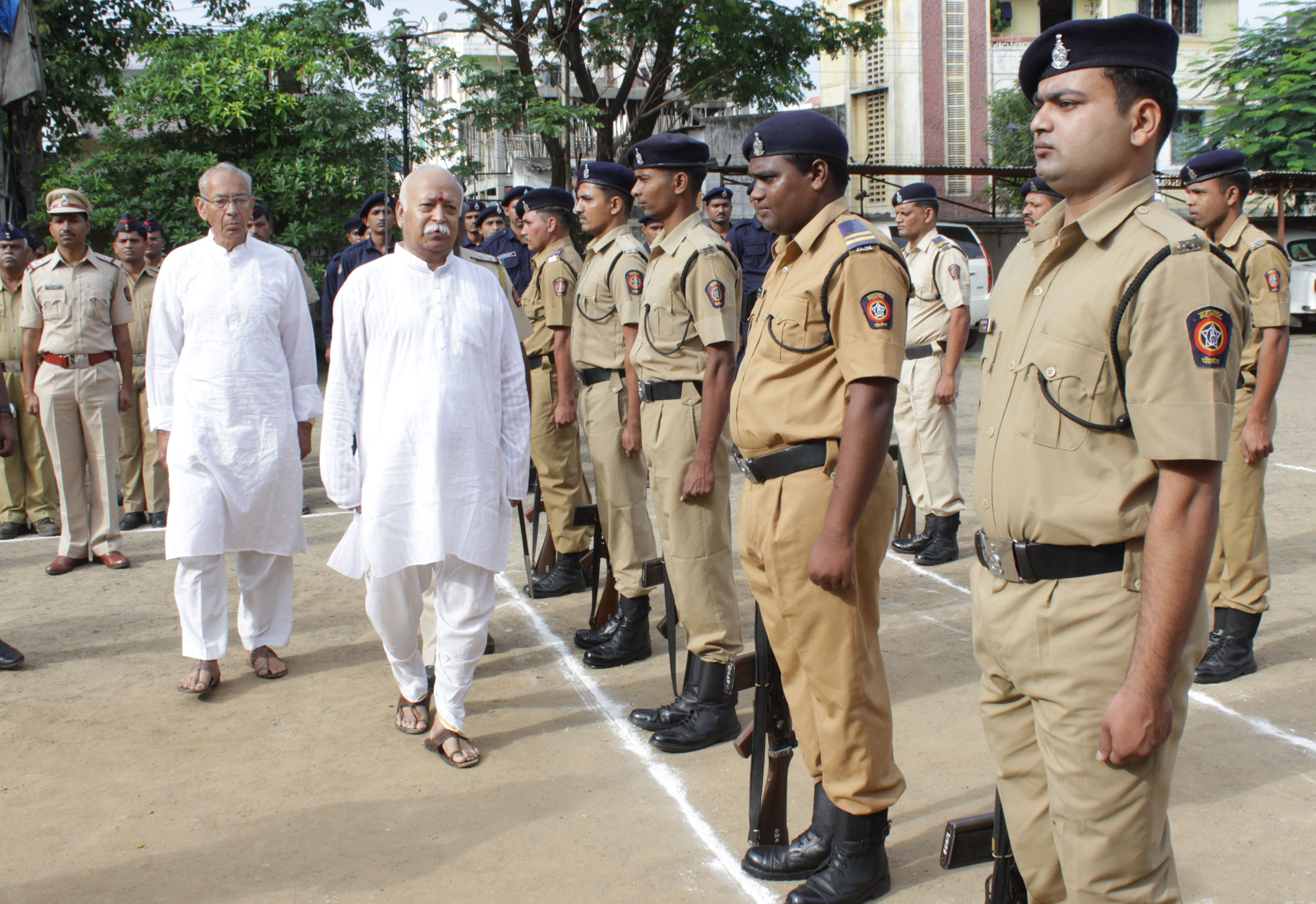 RSS Sarasanghachalak Mohan Bhagwat hoisted the national flag at Mohitewada maidan, at Mahal, Nagpur. Significantly, Mohitewada is the birth Place of RSS, where RSS was founded in 1925 by Dr Keshav Baliram Hedgewar. 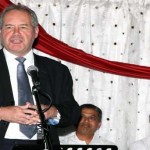