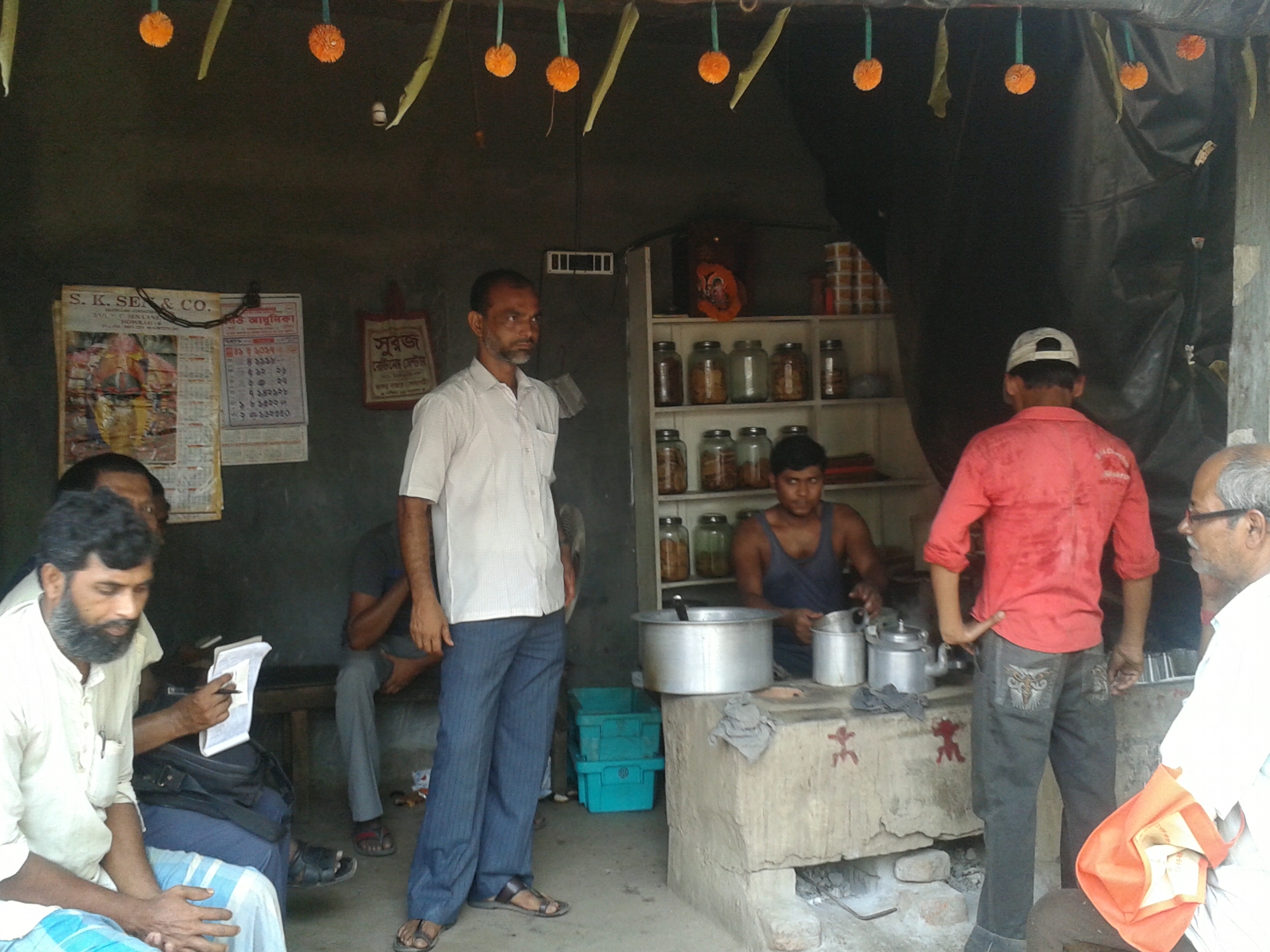 24 pargana (Dakshin Bang).Tapan Mandal, RSS Mahakuma Karyavah( Secretary) of Sonarpore subdivision, district 24 Parganas, West Bengal, was taken to the Trinamool Congress local party office adjacent to Bhangar police station and was physically assaulted by TMC leader Md. Kaizar Ahmed and his men on May 17 (Saturday). He was asked to sever all links with RSS & BJP else would face drastic action. Tapan Mandal owns a tea stall just in front of Bhangar PS. His family has been running the small stall for the last 50 years. Tapan Mandal was asked to submit a bond declaring sever of all connection with all such organisations by next day. During Lok Sabha election campaign, BJP workers often came to his tea stall for several purposes. Local TMC leadership considered it as a punishable offence by Tapan.

A group of RSS state office bearers along with district BJP leadership visited the place on May 18. Tapan Mondal lodged a formal complaint at Bhangar PS  against the torture by TMC.

After declaration of LS election result, Trinamool Congress has intensified their torture on political rivals in West Bengal. Bhangar is one of the extremely sensitive areas where Trinamool backed antisocial elements organised tremendous atrocity against their rivals. There has been a long story of infighting between Md. Arabul Islam and Md. Kaiser Ahmed, two TMC leaders of Bhangar block, both having previous criminal records. However in last LS election, they jointly organised attacks on opposition to capture polling booths and terrorise local people. Presently they are involved in a silent competition of commencing atrocity against Hindus and torturing political workers of other parties.

Point should also be noted that, there was a massive criticism by the intellects of the country on the report of skimpily dressed girls dancing at a Trinamool Congress foundation day function at the same locality of Bhangar in South 24 Parganas district , where Mir Tahir Ali, Zilla Parishad member of TMC threw wads of currency notes at the girls.

Trinmool Congress is deliberately trying to destroy the cultural heritage of country and communal harmony with the help of communal forces in rural Bengal. RSS activists are the major hurdles of such unlawful actions by the ruling party goons. This is the root cause of the present attack on the said social organisation. 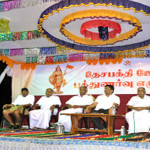 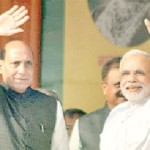