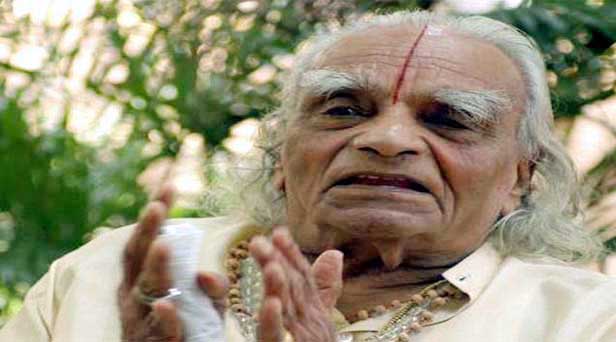 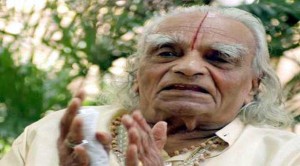 BKS Iyengar was born in 1918. He was the younger brother of Krishnamacharya’s wife. Growing up he was a weak and sickly child. At the age of 15 he moved in with his sister so that he could learn yoga from her husband. He stayed on for 2 years and his health improved considerably as a result.

In 1937, at the age of 18 he moved to Pune, in the western part of the country far away from Krishnamacharya. Though Krishnamacharya encouraged him to start teaching yoga BKS Iyengar was still not 100% fit and he himself struggled with the difficult postures. But he was extremely determined and he practiced relentlessly. He was also desperate. Alone and destitute, he had his back to the wall and this was what led him to innovate and be creative. Of all Krishnamacharya’s students BKS Iyengar was the one who was the most creative and took the seed of Krishnamacharya’s teaching and extended it the most.

Slowly he mastered the difficult postures and his health improved considerably. He was the first person to use props in yoga and he created innovative new techniques that allowed people to master difficult postures as he himself had done. Slowly his fame spread and the number of students increased. But his big break came in 1952 when he met the famous violinist Yehudi Menuhin. They soon became friends and Menuhin arranged for Iyengar to teach abroad.

In an interview to Namarupa this is what BKS Iyengar said about Krishnamacharya’s endorsement of his teaching style:

“He [Krishnamacharya] never taught me much about teaching, but he saw me teach. In 1961, he came to Pune and was teaching my daughter and son. He taught them for many hours, but unfortunately they could not get what he was trying to show them. When I came up and asked what was wrong, my daughter told me what she did not understand about a posture. So, I explained to her, “You must stretch from this end to that end.” And immediately when Krishnamacharya saw this, he gave me a gold medal known as Yoga Shikshaka Chakravarti, which means “Emperor of Yoga Teachers, Teacher of Teachers.” He said I must teach like this and not just in private, but in public.”

In 1966 he authored the book “Light on Yoga”. It went on to become an international best seller that was translated into 17 languages. The popularity of yoga that we see today is largely because of the effort of BKS Iyengar and the creative energy he put in to make Krishnamacharya’s teaching more accessible. In 2004 Time Magazine named him as one of the 100 most influential people in the world. 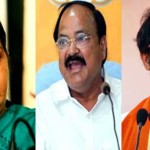