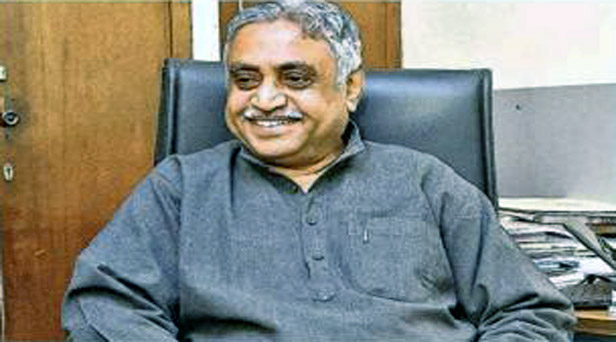 On the perception that RSS is a Brahmin-led organization 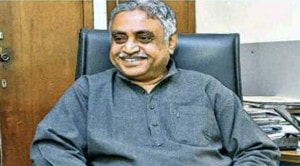 It is a wrong impression, a politically motivated allegation. People associated with the Sangh do not think and feel so. We have all sections of Hindu society leading the RSS movement at different levels – from the grassroots to national. When we say that we want to organise the Hindu society, it includes everybody, including the Scheduled Castes. The RSS has worked towards this goal since its inception. Since 1983, special emphasis was given to enhance harmony, samarasata, within the Hindu society by devising initiatives and creating platforms to increase the interaction between the Scheduled Castes and others, to strengthen the bond of oneness.

On farmer distress and the recent deaths in police firing

Farmer suicides are unfortunate and a result of decades of gross neglect by ruling parties and their flawed policies. It needs a focused and holistic intervention and this will take some time. The present government is working towards this and we are confident things will improve.

On violence by gau rakshaks

No one should take the law into one’s hands. They can work as vigilante groups to help the government implement the rule of law.

On three years of BJP rule

It is not our job to assess the performance of the government. Our job is character-building and nation-building.

The Sangh does not work through state power nor for state power. We work directly in the society, for the society and with the support of the society. The BJP has its own goals. They should try to implement their manifesto. Swayamsevaks work in all spheres of life through various organisations. To improve coordination, we have “sampark adhikari” for each organisation, BJP being one of them.

We have no problem with secularism per se but it has been misused in Bharat to foment communal forces. Anyone claiming to be a die-hard secularist is seen behaving like a die-hard communal person. In Bharat, for ages, the state has always been secular, treating all religions equally.

On whether Article 370 should be scrapped in Kashmir

The Constitution itself states Article 370 is a ‘temporary and transient provision’ for J&K. It should be relooked at and assessed – whether J&K has benefited from this provision and if it needs to be continued. But an objective re-look is being opposed by vested interests, and this is worrisome.

Unfortunately, a section of the Hindu society was deprived because of caste. They need affirmative actions like reservation to empower them and bring them at par with the rest.

On Rahul Gandhi studying Upanishads and the Gita 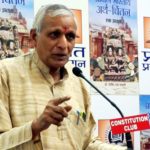