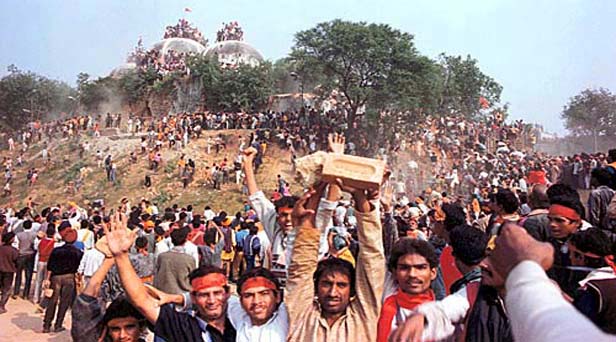 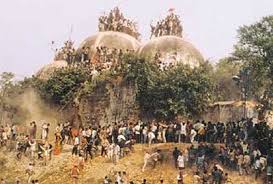 Faizabad. Vishwa Hindu Parishad and Bajrang Dal are well set to celebrate Shaurya diwas on December 6 according to VHP spokesman Sharad Sharma as he disclosed  here at its headquarter, Karsewak Puram .

At the other hand a section of  Muslim  community will celebrate Yaum-e-Gam on this day .

SSP KB Singh said that no new programme would be allowed on December 6 except traditional programmes of Shaurya Diwas and Yaum-e-Gam being organised for the past 22 years. Singh said the security plan of the past with few modifications would be again executed on the anniversary of the demolition of the disputed structure on December 6 1992. 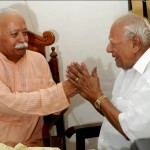